Cop: A Journalist Infiltrates the Police 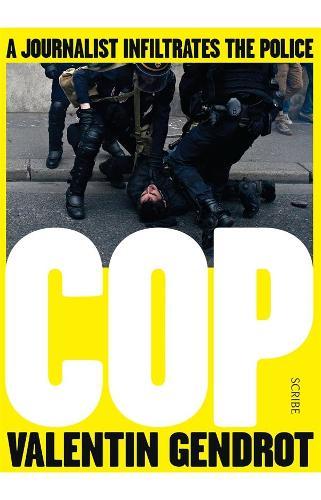 Cop: A Journalist Infiltrates the Police

What happens behind the walls of a police station? In order to answer this question, undercover journalist Valentin Gendrot put his life on hold for two years. He decided to undertake training and become a police officer. Several months later, Gendrot was working in a police station in one of Paris’s tough northern arrondissements, where relations between the law and locals are strained.
Valentin Gendrot hides nothing. He witnesses police brutality, racism, blunders, and cover-ups. But he also sees the oppressive working conditions that officers endure, and experiences the tragic suicide of a colleague.
Asking important questions about who holds institutional power and how we can hold them to account, Cop is a gripping exposé of a world never before seen by outsiders.
$29.99Add to basket ›