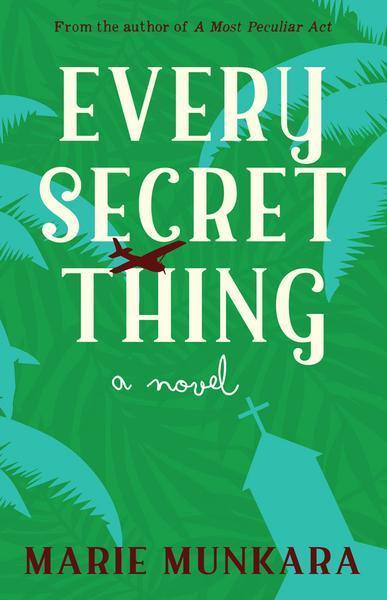 Every Secret Thing is a nothing-is-sacred misadventure that crackles with Marie Munkara’s famous acerbic humour.
Set in the early days of missionary activity in far northern Australia, Every Secret Thing follows the Bush Mob as they try to evade the Mission Mob, who, along with everyone else are trying to avoid having their souls saved by the Roman Catholic Missionaries. In these hilariously irreverent vignettes of mission life, everyone and everything is fair game.
A new edition of this award-winning title, Every Secret Thing is filled with humour, joy and despair. It is an unflinching insight into the legacy of Australia’s mission era.
$19.99Add to basket ›