Albert Einstein: The Man, the Genius, and the Theory of Relativity 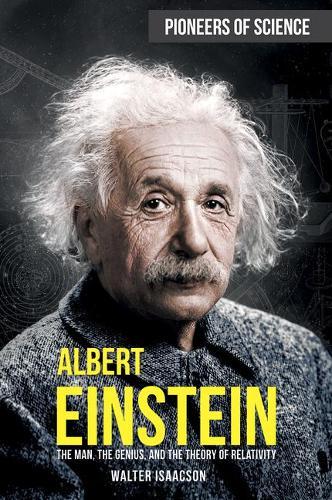 Albert Einstein: The Man, the Genius, and the Theory of Relativity

Even the youngest science enthusiasts know the name Einstein. To them, it represents intelligence and ingenuity. But they may not know much about Albert Einstein as a man and why his fame reached such great heights. In this comprehensive biography, which draws on new research and personal documents, accessible text tells the fascinating story of Einstein’s life, including his early years in Germany, his achievements that led to the Nobel Prize, and his role in the development of the atomic bomb. Plentiful photographs, explanatory diagrams, and illuminating sidebars add to the reader’s experience, helping to reveal the person and the genius behind the name.