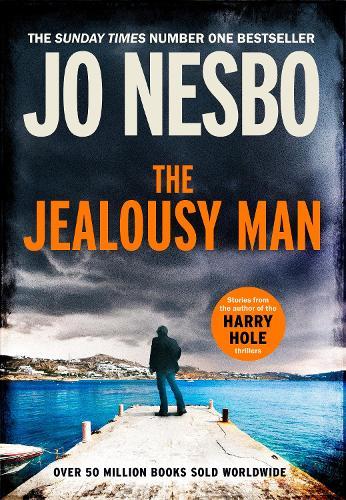 Filled with dark thrills, twisted minds and vengeful hearts, these twelve page-turning short stories from ‘the king of Scandicrime’ (FT) and creator of the iconic detective Harry Hole,will have you reading late into the night.

We meet a Greek detective who has become an expert on jealousy thanks to some hard-earned lessons from his private life. Far away, in another country, a taxi driver finds his wife’s earring in a car belonging to his boss and sets out to discover how it ended up there. High in the skies above, a woman is on board a plane headed to London, about to end her own life in the wake of her husband’s affair with her best friend. But who is the man sitting next to her?
Nesbo also takes us to the near future, to a dystopian America, where the upper-class elite is waiting atop a skyscraper to be evacuated while the masses fight for survival in the streets below. We are introduced to two best friends on their way to the running of the bulls in Pamplona when they fall in love with the same girl and, in the epic and vicious finale, we meet a psychologist who also happens to be an assassin.
In his first ever collection of short stories, this master of crime writing skilfully draws in the reader as we watch the potentially fatal outcomes of humanity’s most powerful emotions play out on the page.
$29.99Add to basket ›

END_OF_DOCUMENT_TOKEN_TO_BE_REPLACED 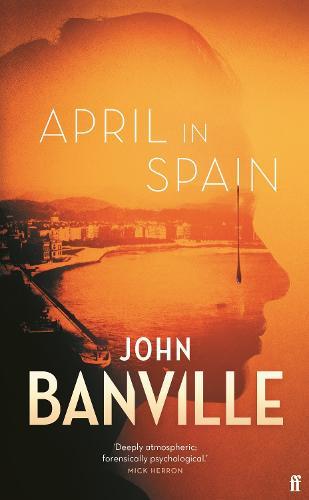 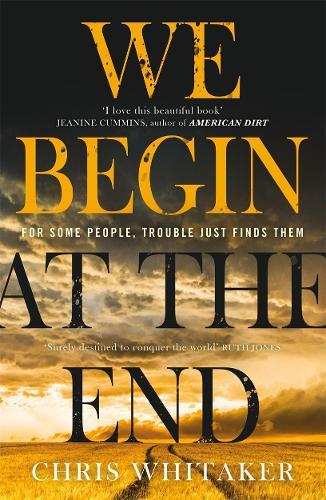 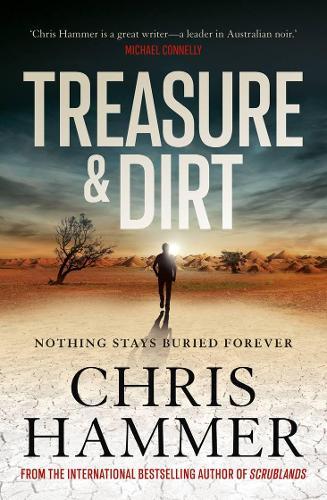 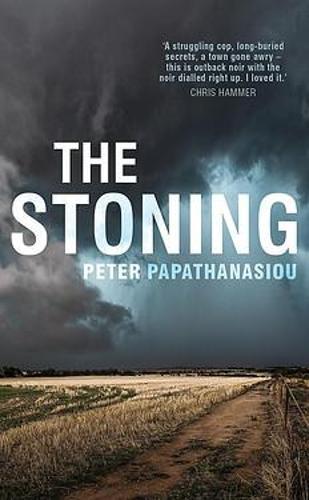 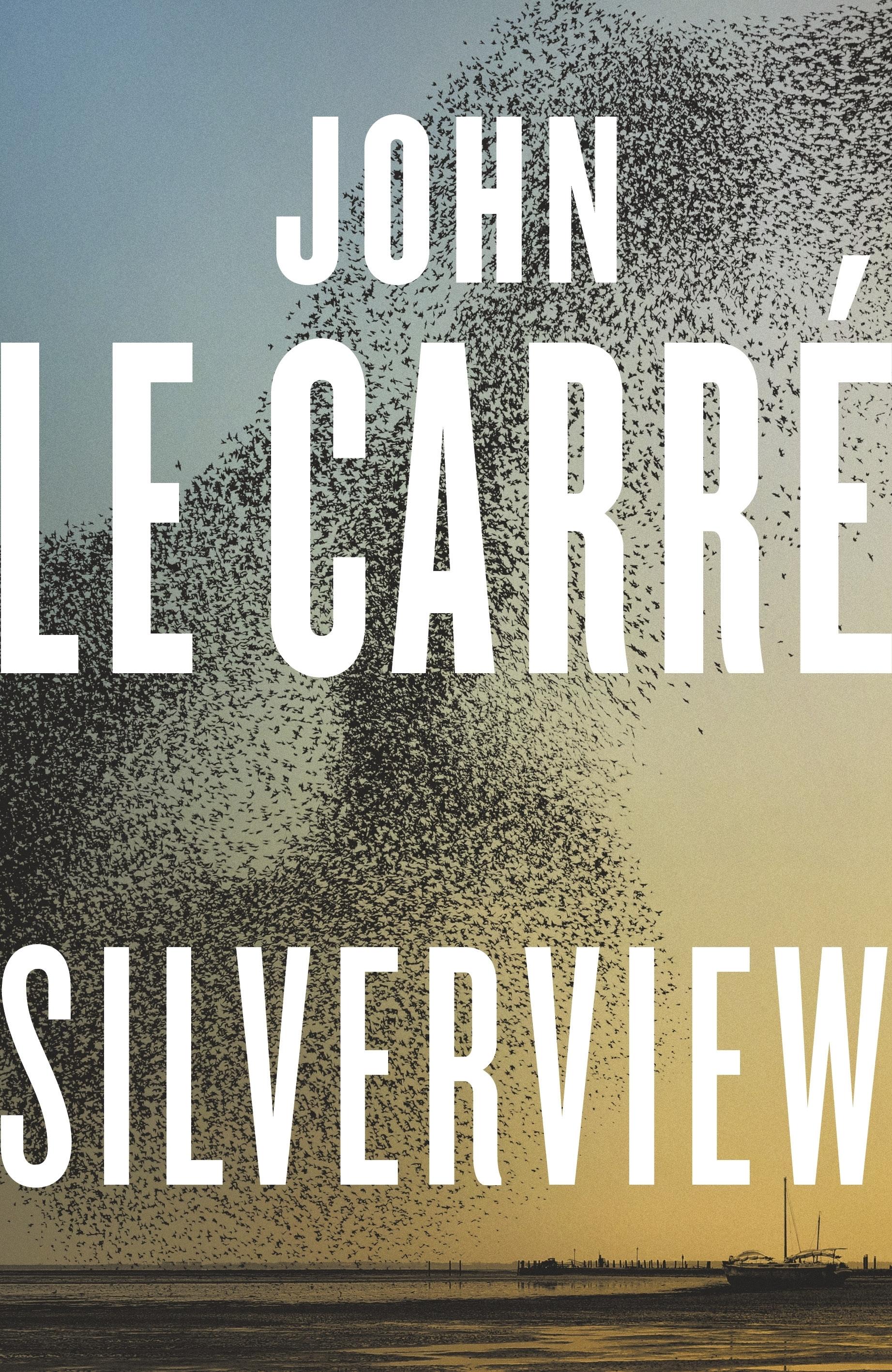 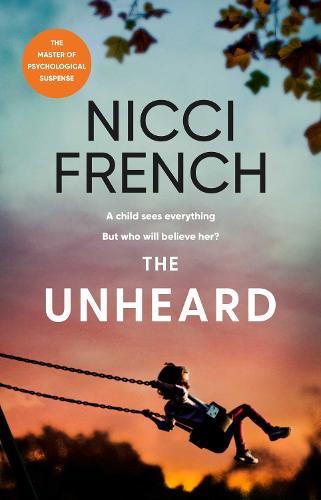 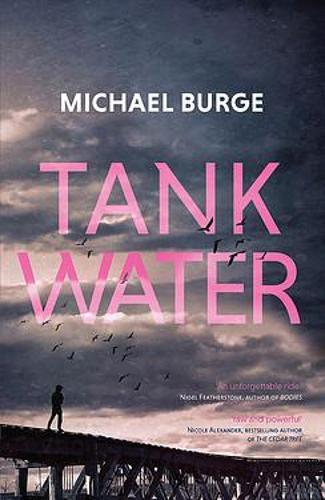