The Truth About China 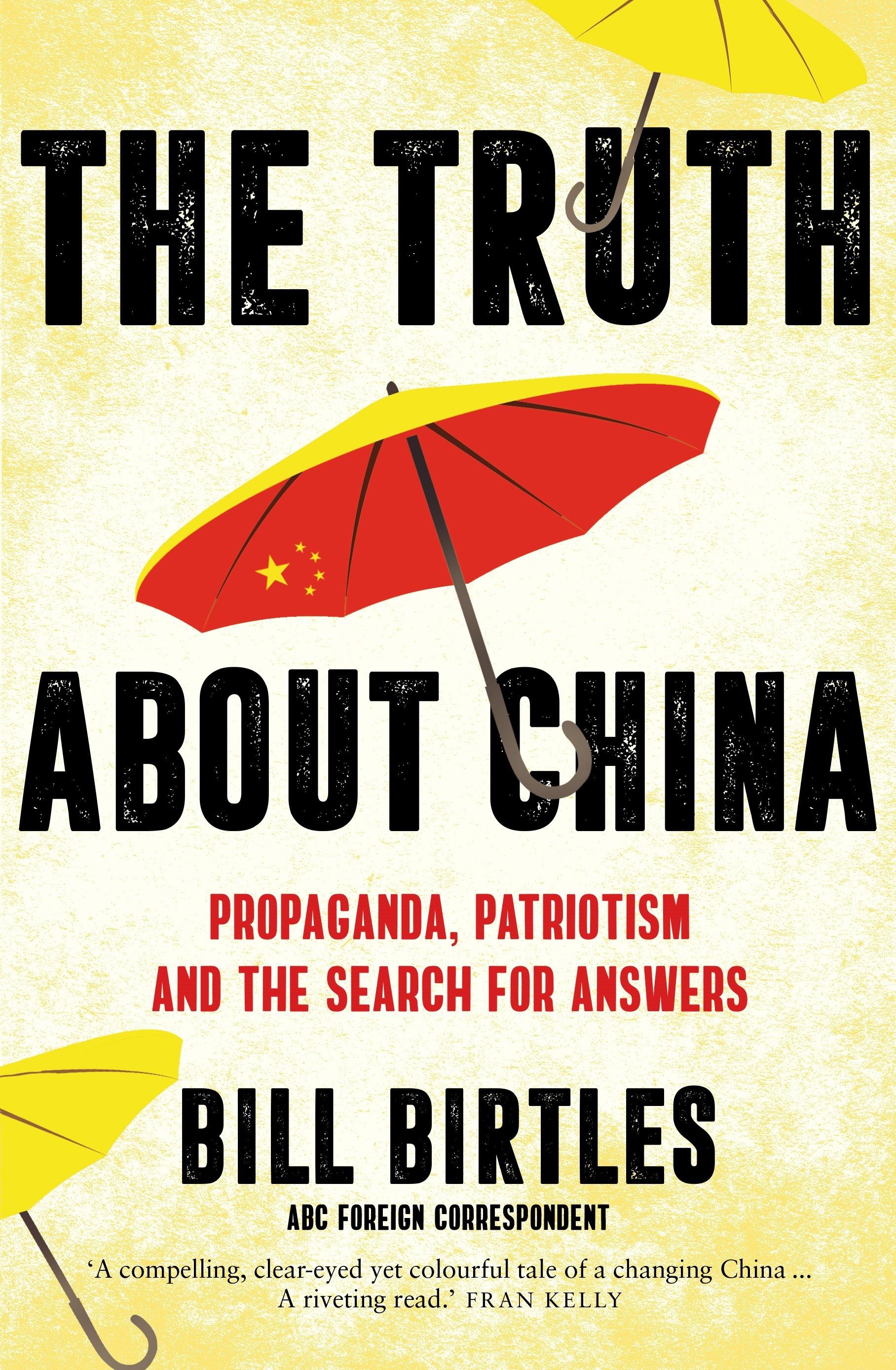 The Truth About China

‘People abroad always thought things were much scarier in China than they really were. What threw me, though, was the urgency of the diplomats in Beijing. They live it, they get it. And they wanted me out.’
Bill Birtles was rushed out of China in September 2020, forced to seek refuge in the Australian Embassy in Beijing while diplomats delicately negotiated his departure in an unprecedented standoff with China’s government. Five days later he was on a flight back to Sydney, leaving China without any Australian foreign correspondents on the ground for the first time in decades.
A journalist’s perspective on this rising global power has never been more important, as Australia’s relationship with China undergoes an extraordinary change that’s seen the detention of a journalist Cheng Lei, Canberra’s criticism of Beijing’s efforts to crush Hong Kong’s freedoms, as well as China’s military activity in the South China Sea and its human rights violations targeting the mostly Muslim Uighur minority in Xinjiang province. Chronicling his five-year stint in China as he criss-crossed the country, Birtles reveals why the historic unravelling of China’s relations with the West is perceived very differently inside the country.
The Truth About China is a compelling and candid examination of China, one that takes a magnifying glass to recent events, and looks through a telescope at what is yet to come.
$32.99Add to basket ›