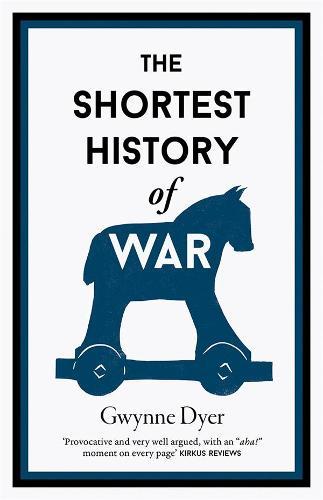 Acclaimed historian and military expert Gwynne Dyer tells the story of war from its earliest origins up to the present age of atom bombs and algorithms.
Gwynne Dyer chronicles the advent of warfare in the first cities; the rise of inequality and tyranny as humans multiply; the 1000-year classical era of combat until the firearm and the Thirty Years' War, which changed everything. He traces how the brief interlude of limited war before the popular revolutions of the eighteenth century ushered in total war - and how the devastation was halted, for now, by the shock of Hiroshima.
We are in the longest stretch of peace between major powers in modern history. It marks a precarious balance, as the looming threats of nuclear proliferation, climate change and superpower rivalry threaten our world. This concise, vivid and clear-sighted book is vital reading for anyone who wants to understand the role of war in the long human story - and how we can stop it from dominating our future.
$24.99Add to basket ›

END_OF_DOCUMENT_TOKEN_TO_BE_REPLACED 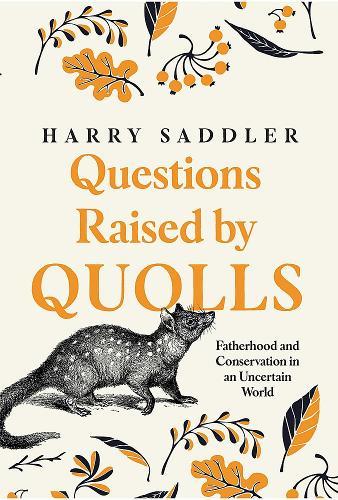 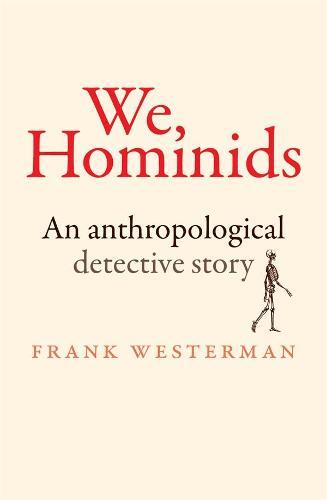 We, Hominids: An Anthropological Detective Story 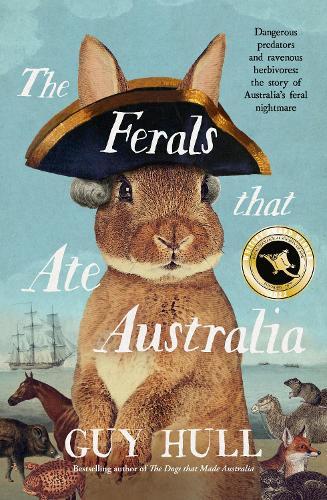 The Ferals that Ate Australia 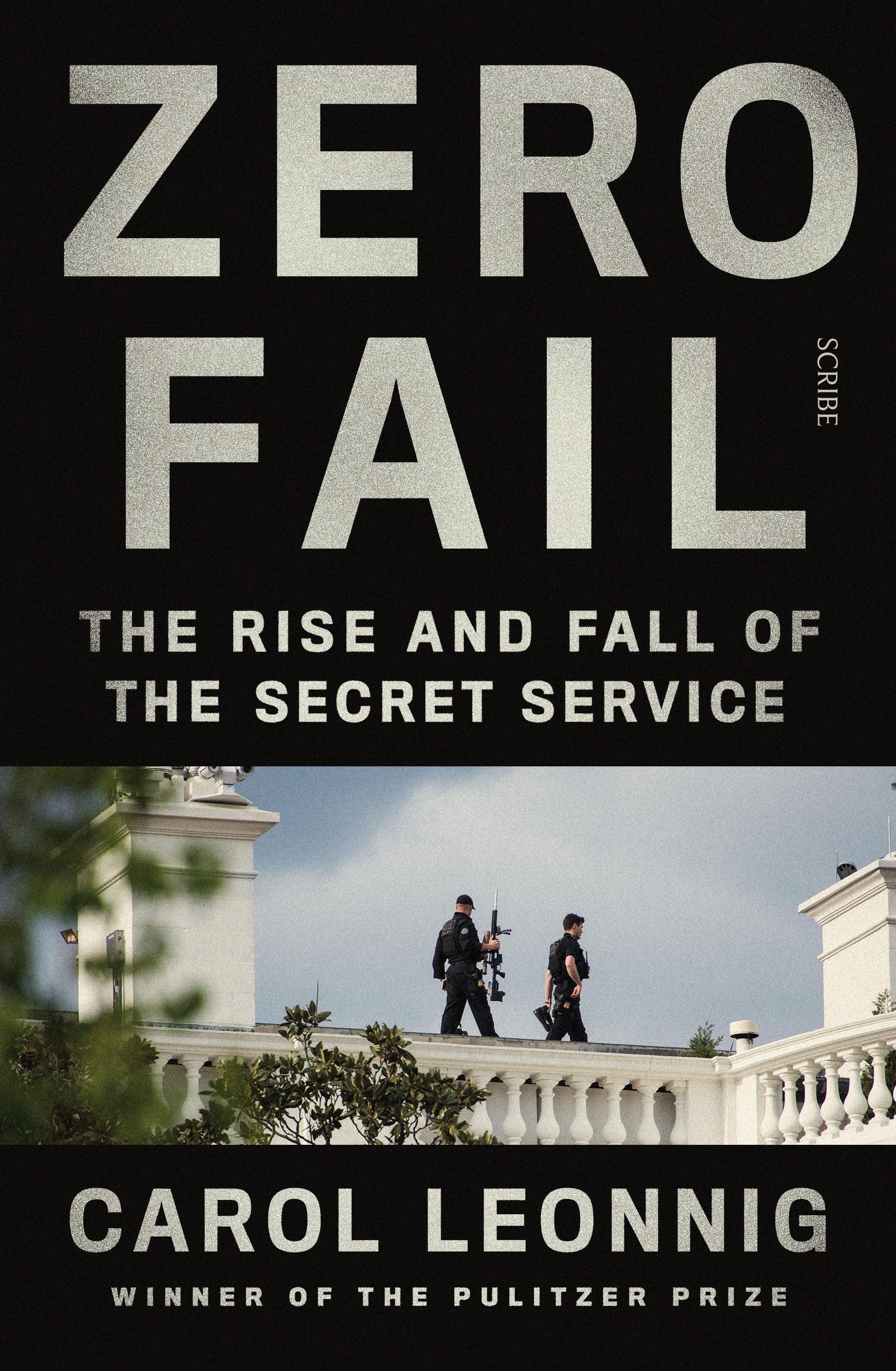 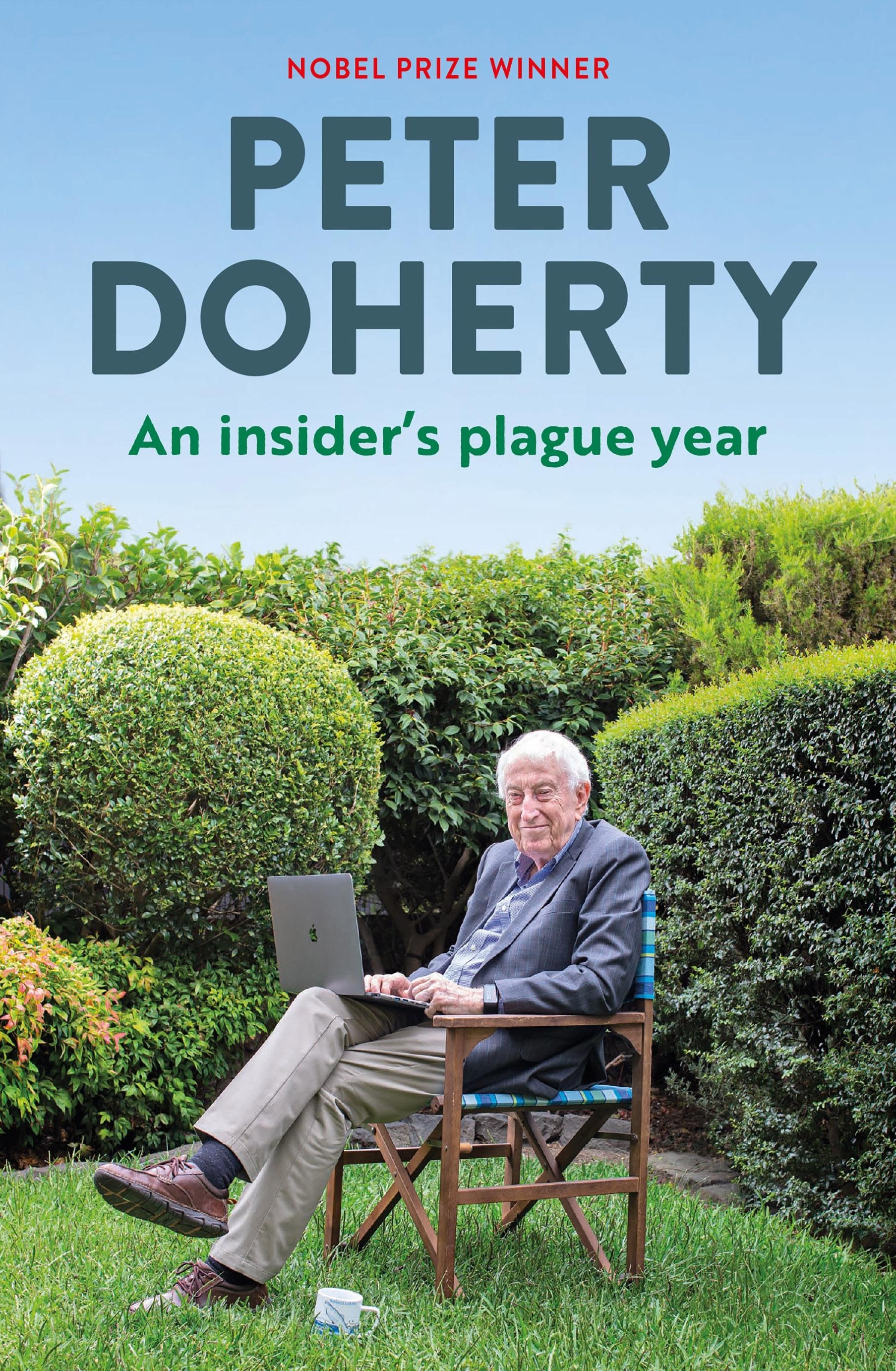 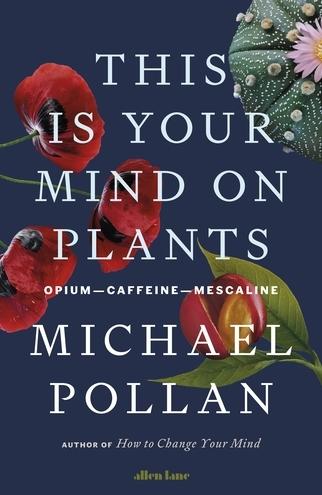