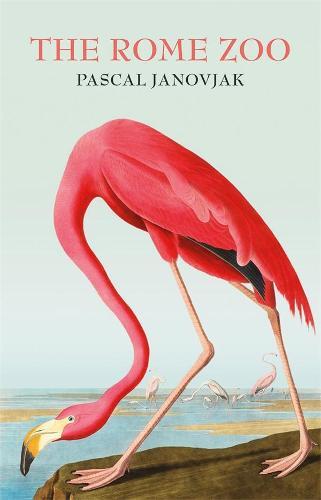 Rome, too, wants the sound of roaring as evening falls …
The Rome Zoo: a place born of fantasy and driven by a nation’s aspirations. It has witnessed - and reflected in its tarnished mirror - the great follies of the twentieth century. Now, in an ongoing battle that has seen it survive world wars and epidemics, the zoo must once again reinvent itself, and assert its relevance in the Eternal City.
Caught up in these machinations is a cast of characters worthy of this baroque backdrop: a man desperate to find meaning in his own life, a woman tasked with halting the zoo’s decline and a rare animal, the last of its species, who bewitches the world.
Drifting between past and present, The Rome Zoo weaves together these and many other stories, forming a colourful and evocative tapestry of life at this strange place. It is both a love story and a poignant juxtaposition of the human need to classify, to subdue, with the untameable nature of our dramas and anxieties.
Spellbinding and disturbing, precise and dreamy, this award-winning novel, translated by Stephanie Smee, is unlike any other.
$27.99Add to basket ›