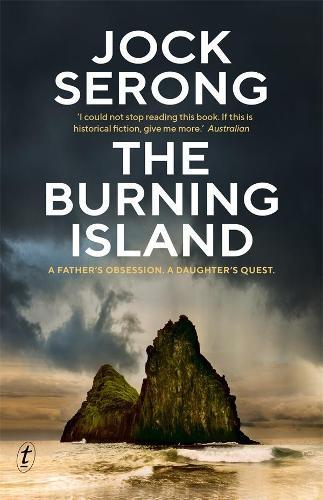 A historic seafaring adventure with a father-daughter twist, from beloved Australian storyteller Jock Serong, in an appealing new format A father’s obsession. A daughter’s quest. Eliza Grayling, born in Sydney when the colony itself was still an infant, has lived there all her thirty-two years. Too tall, too stern-too old, now-for marriage, she looks out for her reclusive father, Joshua, and wonders about his past. There is a shadow there- an old enmity. When Joshua Grayling is offered the chance for a reckoning with his nemesis, Eliza is horrified. It involves a sea voyage with an uncertain, probably violent, outcome. Insanity for an elderly blind man, let alone a drunkard. Unable to dissuade her father from his mad fixation, Eliza begins to understand she may be forced to go with him. Then she sees the vessel they will be sailing on. And in that instant, the voyage of the Moonbird becomes Eliza’s mission too. Irresistible prose, unforgettable characters and magnificent, epic storytelling- The Burning Island delivers everything readers have come to expect from Jock Serong. It may be his most moving, compelling novel yet.