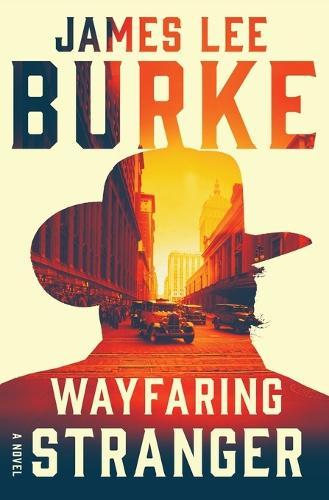 In his most ambitious work yet, New York Times bestseller James Lee Burke tells a classic American story through one man’s unforgettable life.In 1934, sixteen-year-old Weldon Avery Holland happens upon infamous criminals Bonnie Parker and Clyde Barrow after one of their notorious armed robberies. A confrontation with the outlaws ends with Weldon firing a gun, unsure whether it hit its mark. Ten years later, Second Lieutenant Weldon Holland barely survives the Battle of the Bulge, in the process saving the lives of his sergeant, Hershel Pine, and a young Spanish prisoner of war, Rosita Lowenstein–a woman who holds the same romantic power over him as the strawberry blonde Bonnie Parker, and is equally mysterious. The three return to Texas where Weldon and Hershel get in on the ground floor of the nascent oil business. In just a few years' time Weldon will spar with the jackals of the industry, rub shoulders with dangerous men, and win and lose fortunes twice over. But it is the prospect of losing his one true love that will spur his most reckless act yet–one inspired by that encounter long ago with the outlaws of his youth. A tender love story and pulse-pounding thriller, Wayfaring Stranger is a sprawling historical epic full of courage and loyalty and optimism and good-heartedness that reads like an ode to the American Dream (Benjamin Percy, Poets & Writers).