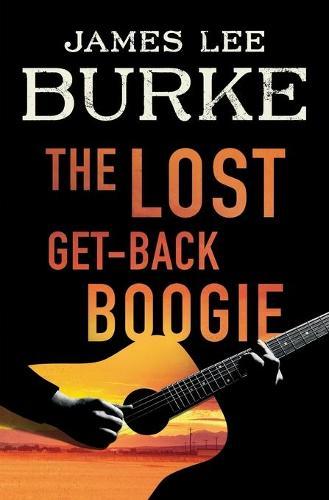 Recently paroled from prison, Iry Paret becomes drawn into a tragic conflict involving an ex-convict and their neighbors in this page-turning thriller from New York Times bestselling author James Lee Burke.Iry Paret’s done his time–two years for manslaughter in Louisiana’s Angola State Penitentiary. Now the war vet and blues singer is headed to Montana, where he hopes to live clean working on a ranch owned by the father of his prison pal, Buddy Riordan. In prison, Iry tinkered with a song– The Lost Get-Back Boogie –that never came out quite right. Now, the Riordan family’s problems hand him a new kind of trouble, with some tragic consequences. And Iry must get the tune right at last, or pay a fateful price.