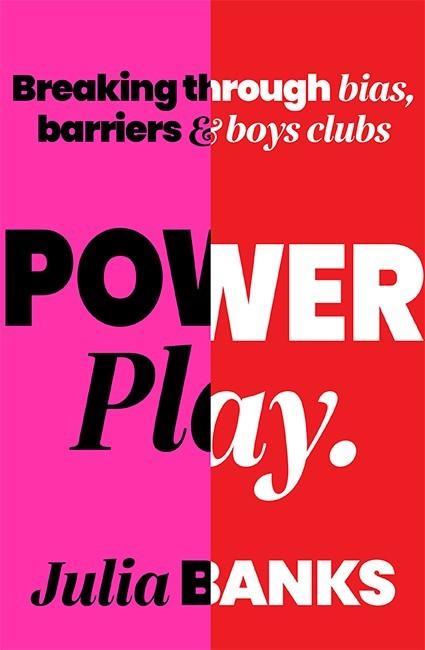 Power Play is an honest guide for women who aspire to leadership in the workplace and in the world, from the trailblazing Julia Banks.
Having won the ‘unwinnable’ seat that secured the Coalition Government majority in 2016, Julia Banks shocked Australia when she announced she would stand as an independent MP in 2018, having experienced a toxic workplace culture in the country’s centre of power - designed by men for their dominance. Julia doesn’t just know what power looks like in a political sense; she made it to the top of her game in the legal and corporate sectors before running for parliament. And at every level, she had to navigate through the bias, barriers and boys' clubs that aim to silence women or deter them from leadership roles.
Power Play reveals the unvarnished realities of any workplace where power disparities and gender politics collide: from the unequal opportunities, casual sexism and systemic misogyny, to pressures around looks, age and family responsibilities, and the consequences of speaking out. Julia shares personal stories, practical advice, and a resounding argument for why women aren’t the problem - but why more women in decision-making positions will help us find the solution.
For anyone who is aspiring to lead, this book will help you to navigate there. And for anyone who believes that women’s voices need to be heard equally, it will inspire you to strive until that is our reality.
$34.99Add to basket ›