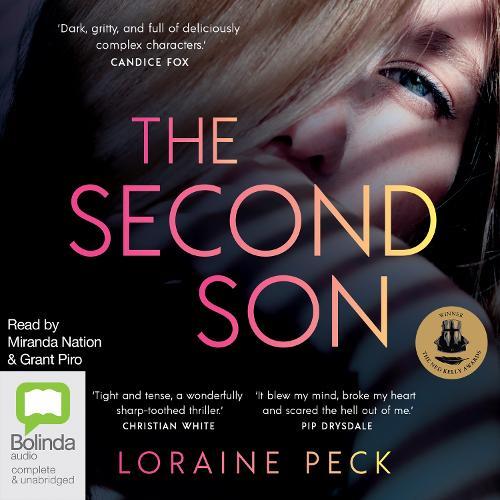 Duty always has a price. When Ivan Novak is shot dead putting out his garbage bins in Sydney’s west, his family wants revenge, especially his father Milan, a notorious crime boss. It’s a job for the second son, Ivan’s younger brother Johnny. But Johnny loves his wife Amy and their son Sasha. And she’s about to deliver her ultimatum - either the three of them escape this wave of killing or she’ll leave, taking Sasha. Torn between loyalty to his family and love for his wife, Johnny plans the heist of a lifetime and takes a huge risk. Is he prepared to pay the price? And what choice will Amy make?