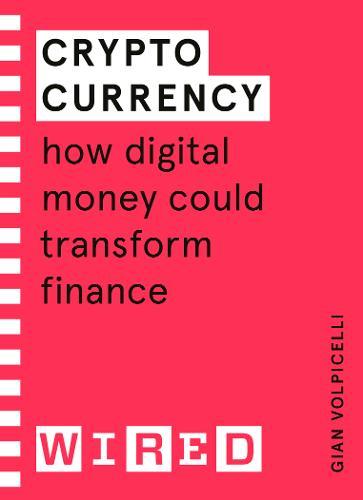 The everything-you-need-to-know WIRED guide to cryptocurrency The past decade has seen the relentless rise of cryptocurrency as an alternative form of digital currency. But what precisely is it and what potential does it have to change the world of money? In this brilliantly clear, one-stop guide WIRED Senior Editor Gian Vopicelli explains everything you need to know about cryptocurrency. He outlines its development and describes precisely how it operates. He demystifies the jargon it has spawned, from blockchain, Bitcoin and stablecoins to mining, smart contracts and forking. He looks at the political and economic ideologies that drive it. And he addresses the central question- will cryptocurrency have the transformative economic and social impact that its champions claim for it?