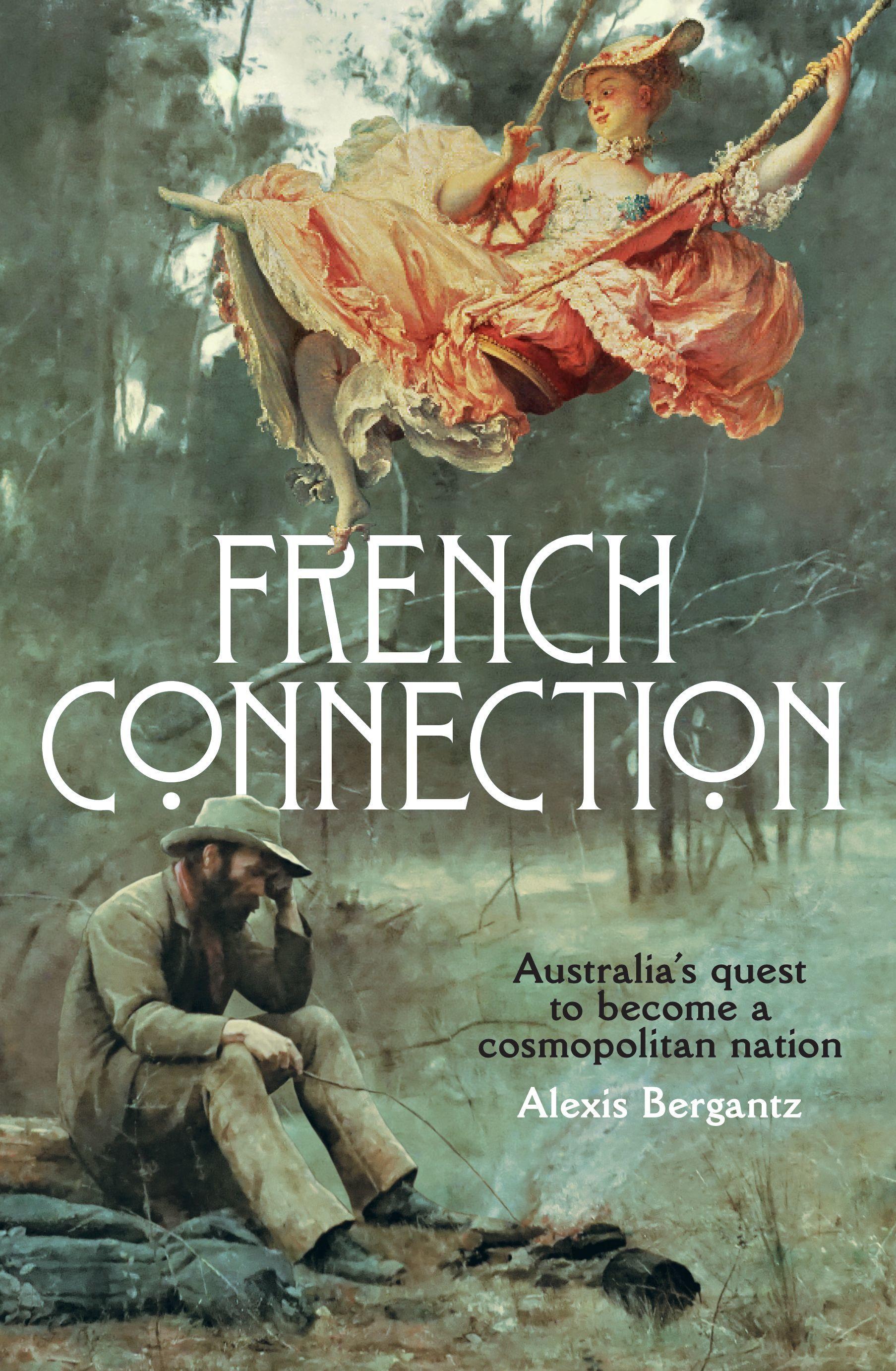 The French have long been part of the Australian story. From talented gold fields photographer Antoine Fauchery and infighting in the upper echelons of Melbourne society as to who should run Alliance Française to the Playoust family whose Australian-born sons enlisted with the French army in the First World War.
French Connection paints an intricate portrait of the complex connections between the two nations. Alexis Bergantz provides a fascinating insight into how the idea of France influenced a new colony anxious to prove itself. Eager to demarcate themselves from Britain, many Australians saw France as a more cosmopolitan - and decadent - alternative to a stodgy Victorian world order. Ironically, many of the French in Australia were not exactly the crème de la crème and they too navigated a world of lofty dreams and ideas that were often a far cry from reality. But what exactly did Australian colonists see when they looked to France? How much did the French presence in the Pacific loom over such ideas? And what did the French in Australia themselves make of it all?
$34.99Add to basket ›