The Little Man from Archangel 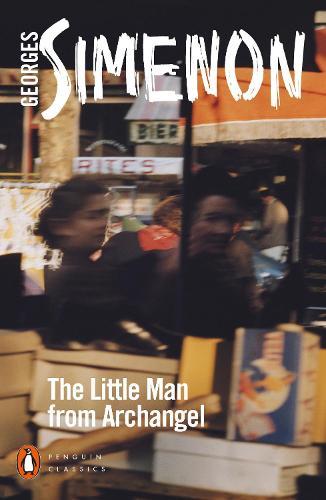 The Little Man from Archangel

The poignant story of an outsider falsely accused of murder from the celebrated author of the Maigret series She was beautiful, full of vitality, and he was sixteen years older, a dusty, lonely bookseller whose only passion in life was collecting stamps. Jonas is used to his young wife disappearing. Everyone in the town knows that she goes off with other men. This time, however, he tells a small lie to protect her, saying she is visiting a school friend. It is a lie, however, that eats into him like an illness, provoking hostility and resentment against this timid little Russian-Jewish bookseller, who always thought he had been accepted. As suspicion mounts, his true, terrifying isolation is revealed.