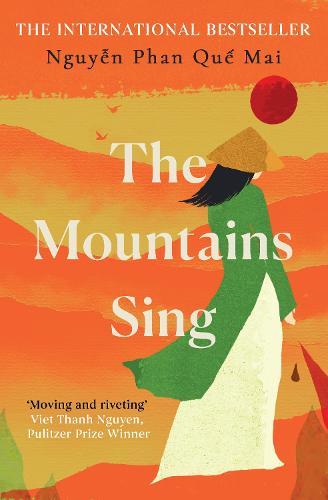 Set against the backdrop of the Viêt Nam War, The Mountains Sing is the enveloping, multi-generational tale of the Tran family, perfect for fans of Min Jin Lee’s Pachinko or Vaddey Ratner’s In the Shadow of the Banyan.
Hà Noi, 1972. Huong and her grandmother, Tran Dieu Lan, cling to one another in their improvised shelter as American bombs fall around them. Her father and mother have already left to fight in a war that is tearing not just her country but her family apart. For Tran Dieu Lan, forced to flee the family farm with her six children decades earlier as the Communist government rose to power in the North, this experience is horribly familiar. Seen through the eyes of these two unforgettable women, The Mountains Sing captures their defiance and determination, hope and unexpected joy.
Vivid, gripping, and steeped in the language and traditions of Viêt Nam, celebrated Vietnamese poet Nguyen’s richly lyrical debut weaves between the lives of grandmother and granddaughter to paint a unique picture of the country’s turbulent twentieth-century history. This is the story of a people pushed to breaking point, and a family who refuse to give in.
$19.99Add to basket ›

END_OF_DOCUMENT_TOKEN_TO_BE_REPLACED 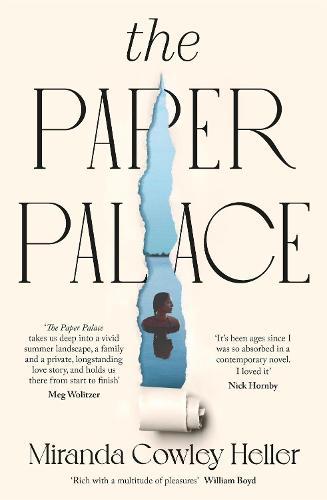 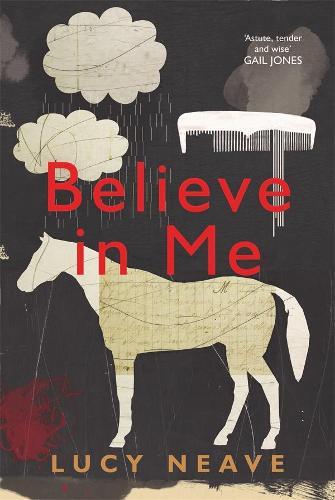 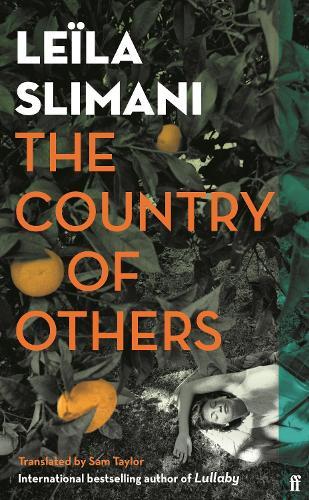 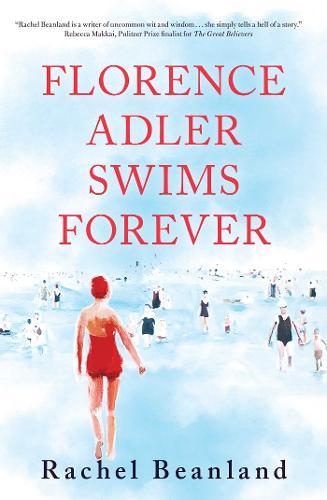 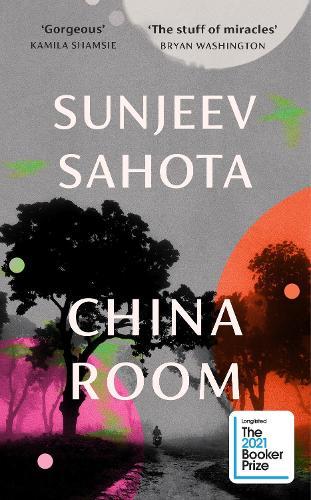