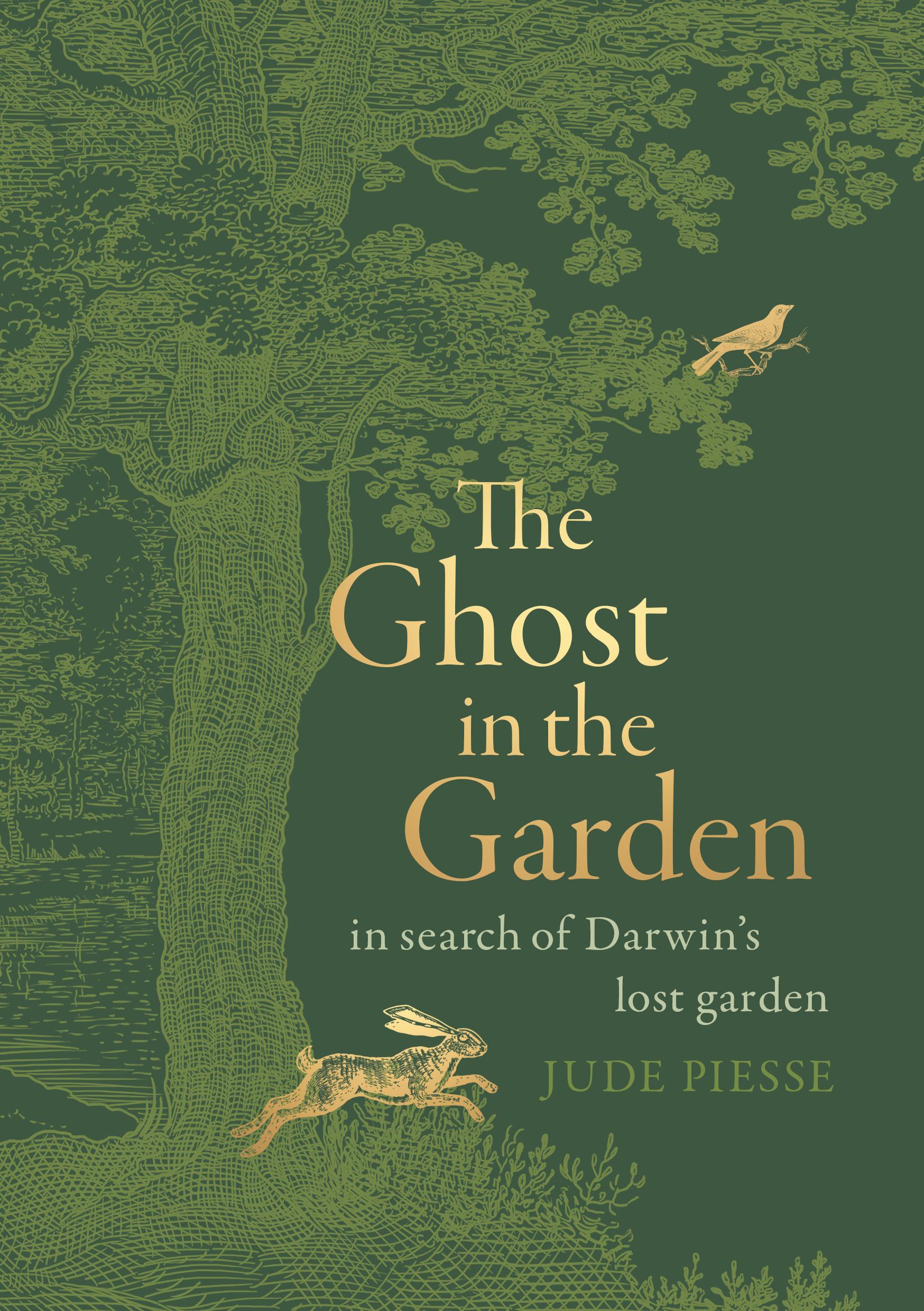 Darwin never stopped thinking about the garden at his childhood home, The Mount. It was here, under the tutelage of his green-fingered mother and sisters, that he first examined the reproductive life of flowers, collected birds' eggs, and began the experiments that would lead to his theory of evolution.

A century and a half later, with one small child in tow and another on the way, Jude Piesse finds herself living next door to this secret garden. Two acres of the original site remain, now resplendent with overgrown ashes, sycamores, and hollies. The carefully tended beds and circular flower garden are buried under suburban housing; the hothouses where the Darwins and their skilful gardeners grew pineapples are long gone. Walking the pathways with her new baby, Piesse starts to discover what impact the garden and the people who tended it had on Darwin’s work.
Blending biography, nature writing, and memoir, The Ghost in the Garden traces the origins of the theory of evolution and uncovers the lost histories that inspired it, ultimately evoking the interconnectedness of all things.
$35.00Add to basket ›