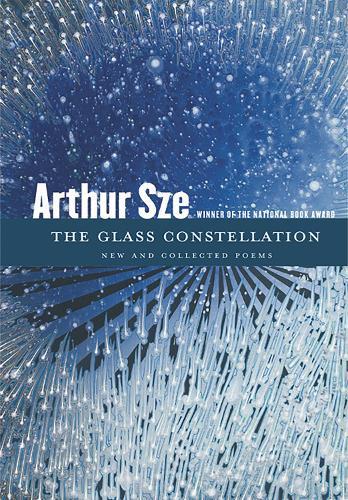 Sze’s poetry generates poignant correspondences and startling intimacies, offering readers a deep and daily grounding in the world. Sze’s most recent collection Sight Lines won the 2019 National Book Award. Sze is highly critically acclaimed-Compass Rose was a Pulitzer Prize finalist and his other works have received national honors such as the Jackson Poetry Prize and the American Book Award Copper Canyon has published Sze since the 1990s, with a collection of new and selected poems, numerous collections of original poetry, and a collection of translations from the Chinese. Sze’s writing draws and breaks from Chinese poetry and philosophical tradition. His negotiation of cultural influence and difference has made his work foundational to many Asian American writers. Sze’s work marks a significant contribution to the ecopoetics genre, his writing drawing from indigenous and non-Western lifeworlds and advocating an ethics of deep and transformative notice. Sze’s writing articulates a response to global and environmental injustices, enacting a deep sense of connectivity and collective obligation. Sze’s work is particularly resonant to the Southwest. His previous collection The Ginkgo Light (2009) received the PEN Southwest Book Award and his poetry is imbued with New Mexico’s long-line mesas and the many cultures native to the region.