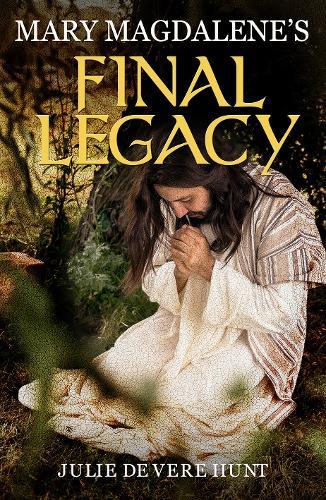 Where did Yeshua and Mary Magdalene’s line carry on? Sequel to Mary Magdalene’s Legacy, Mary Magdalene’s Final Legacy follows the next three generations of Yeshua and Mary Magdalene; through the diaries of Jude, their grandson, and John Julius, their great grandson. The story takes place in Egypt, Italy, Greece, Asia Minor (Turkey) and Gaul in the 1st and 2nd centuries. Jude suffers a spiritual crisis, and is beset with personal tragedy, but continues with his divine gift, writing. Jude’s son, John Julius, succeeds Jude and then travels to Asia Minor, where he changes his name and founds a new movement which would survive for centuries. Archaeological discoveries made in the last twenty years together with the unearthing of more ancient Greek papyrus fragments form the basis for this story. These early Christian writings were written under pseudonyms and until now were unconnected with Mary Magdalene’s descendants. Mary Magdalene leaves one final legacy which will send shock waves through the church today. It is a story, but it is based on the Universal Truth.