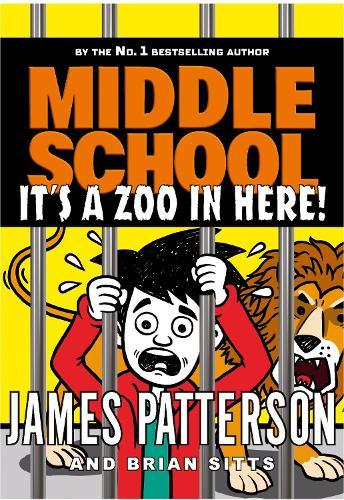 In the fourteenth book in the hilarious illustrated children’s series, Rafe feels like a caged lion at his summer job at the zoo - until a real lion desperately needs his help. Rafe Khatchadorian is days away from sweet, sweet summer freedom until bad grades threaten to land him in … SUMMER SCHOOL. It’s impossible to fail out of a summer job, right? Wrong. He strikes out at the zoo then grosses out at a billionaire’s country club- - Digging a pit for the annual clambake - Scrubbing chewed bubblegum, sooty fireplaces, and … toilets - Polishing the chrome on his boss’s car Rafe is destined for the Failed Jobs Hall of Fame until an encounter with an endangered lion puts his wildlife knowledge to the test … and it’s more than his grade on the line this time.