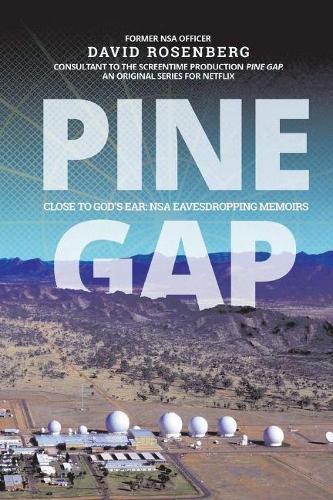 In 1966, The United States and Australia signed a treaty that allowed the establishment of a jointly-run satellite tracking station just south of Alice Springs. The station became known as Pine Gap. For more than 50 years it has operated in a shroud of secrecy and has been the target of much public and political controversy. In this fascinating glimpse into the top-secret world of military surveillance, discover how the fallout of controversies such as the Edward Snowden leaks have made the ethics of eavesdropping more important than ever. Pine Gap is the first book of its kind - an accurate report of what happens within the secure walls of an NSA satellite ground site, from an insider’s perspective. A firsthand account from someone who held a Top Secret security clearance allowing him into the nerve center of Pine Gap - Operations, it is a rare publication-written by an NSA officer about his experience in the field. The book exposes the NSA’s overseas operation in Australia and required both United States and a foreign government’s approval to publish. Pine Gap details the NSA’s signals intelligence operations at a satellite ground site, and David Rosenberg is the first to speak out about this type of intelligence collection, providing an insider’s account of the eavesdropping mission at Pine Gap and the partnership between the United States and Australia that has made Pine Gap the most important satellite ground site in the Intelligence Community.