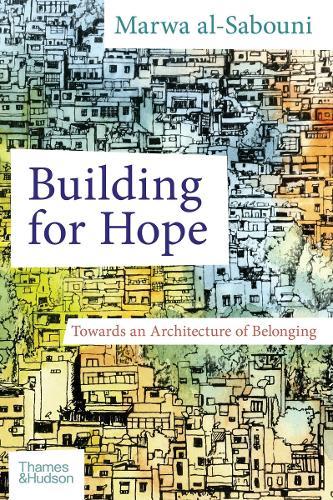 Marwa al Sabouni was a little-known architect, living in battle-ravaged Homs, unable to practice her profession as the buildings and the lives around her and across Syria were reduced to rubble. Rather than flee her country, like so many of her compatriots, she remained, committed to the belief that the multilayered and multifaceted society she grew up in was worth rebuilding. She turned her fierce intelligence to chronicling how her city and country were undone through decades of architectural mismanagement and mistakes.
The result was The Battle for Home. Published in 2016, the book and her story attracted the attention of international news media and received critical acclaim around the world. She became a TED fellow; some suggested she be nominated for architecture’s highest honour, the Pritzker Prize.
Until the book was published, al Sabouni had rarely travelled outside of her native country, but The Battle for Home gained her invitations to speak to audiences, institutes and experts across the world. Her travels, combined with her deep understanding of the Middle Eastern heritage and values, provided al Sabouni with insights into a wide range of cities, which informed her views on how cities best work, how they might fail, and what can be done to enrich and harmonize the lives of all their inhabitants.
This is a rich journey, drawing together several narratives: her personal observations of some of the world’s most fascinating cities, from Detroit to Helsinki, from Bristol to Amsterdam; the lessons that Western societies might learn from Islamic culture; and philosophical reflections, drawing on a range of thinkers, on how our personal and communal spaces can provide the basic foundations for happiness. Through this rich tapestry of personal experience, unblinking perspective, and unsettling insight, al Sabouni offers the reader real-world solutions - and hope - for how the conditions for enduring peace might be created in an increasingly polarizing world.
$39.99Add to basket ›

END_OF_DOCUMENT_TOKEN_TO_BE_REPLACED 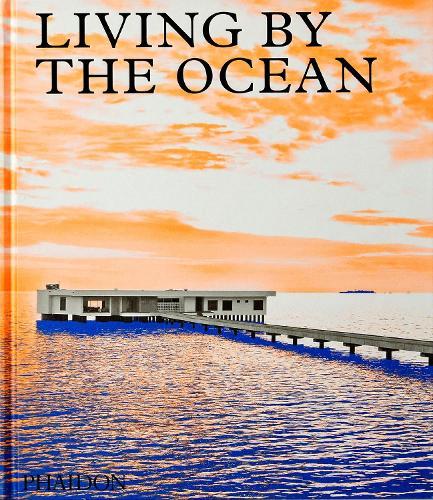 Living by the Ocean: Contemporary Houses by the Sea 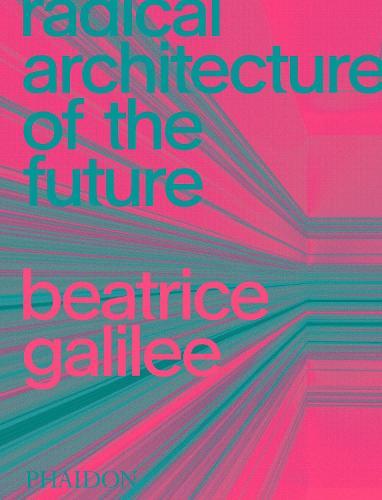 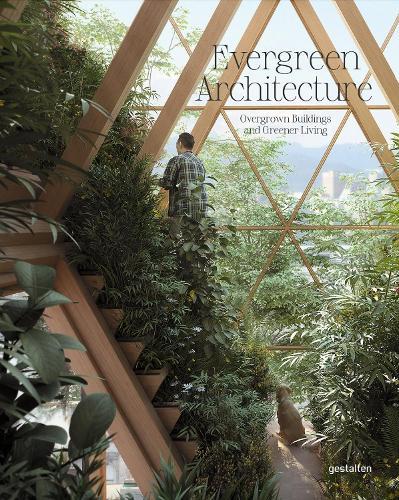 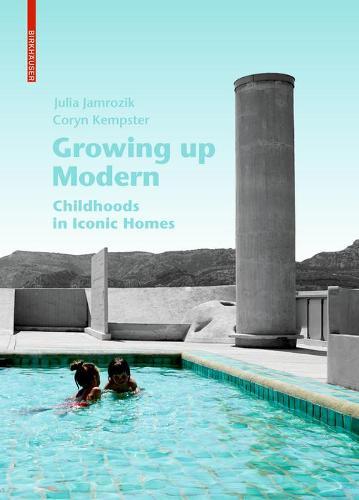 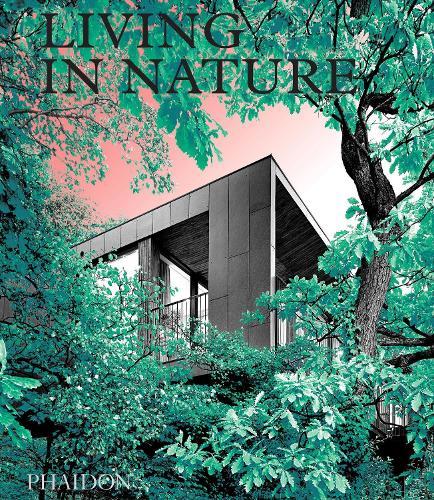 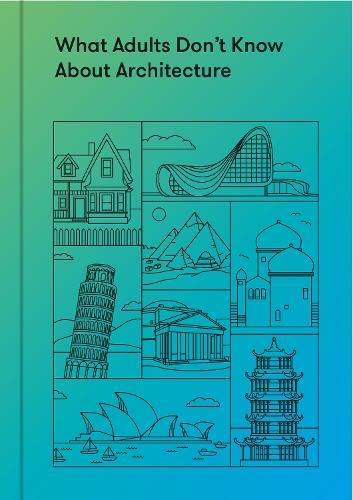 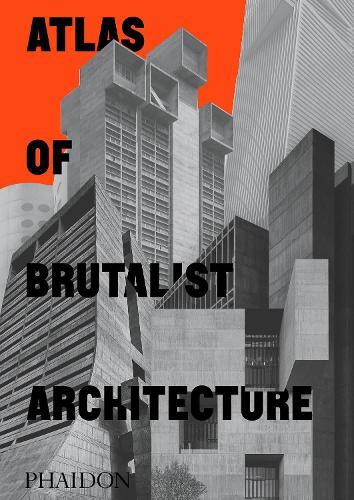