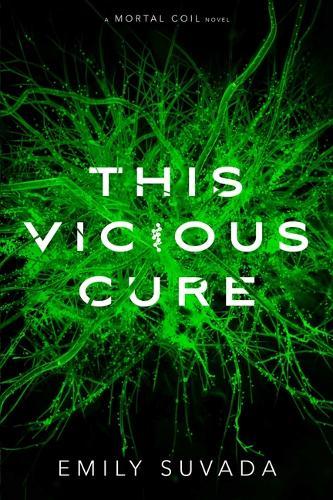 Cat is desperate to find a way to stop Cartaxus and the plague in this gripping finale to a series New York Times bestselling author Amie Kaufman says redefines ‘unputdownable!’ Cat’s hacking skills weren’t enough to keep her from losing everything–her identity, her past, and now her freedom. She’s trapped and alone, but she’s survived this long, and she’s not giving up without a fight. Though the outbreak has been contained, a new threat has emerged–one that’s taken the world to the brink of a devastating war. With genetic technology that promises not just a cure for the plague, but a way to prevent death itself, both sides will stop at nothing to seize control of humanity’s future. Facing her smartest, most devastating enemy yet, Cat must race against the clock to protect her friends and save the lives of millions on the planet’s surface. No matter the outcome, humanity will never be the same. And this time, Cat can’t afford to let anything, or anyone, stand in her way.