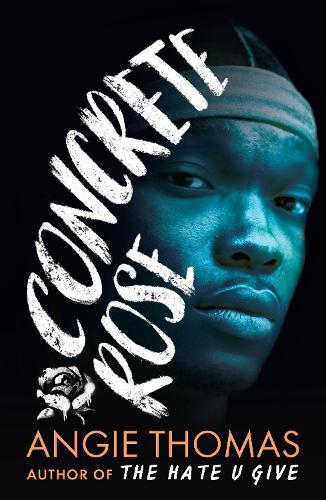 From international phenomenon Angie Thomas comes a hard-hitting return to Garden Heights with the story of Maverick Carter, Starr’s father, set seventeen years before the events of the award-winning The Hate U Give.
With his King Lord dad in prison and his mom working two jobs, seventeen-year-old Maverick Carter helps the only way he knows how: slinging drugs. Life’s not perfect, but he’s got everything under control. Until he finds out he’s a father…
Suddenly it’s not so easy to deal drugs and finish school with a baby dependent on him for everything. So when he’s offered the chance to go straight, he takes it. But when King Lord blood runs through your veins, you don’t get to just walk away.

In Garden Heights, 17-year-old Maverick Carter is many things: a dutiful son, a loving boyfriend and a conflicted member of the King Lords gang. The one thing he’s not prepared to be is a father, but when he finds out he has a three-month-old son, that’s exactly what he has to become. Responsibility is thrust upon him, forcing him to make tough choices and learn what it really means to be a man.

Set 17 years before Angie Thomas’ critically acclaimed novel The Hate U Give, Concrete Rose is ostensibly a prequel but stands on its own as an earnest and heartfelt story of love, fatherhood, and growing up. Maverick is a brilliant protagonist who tells his story with an intensely expressive and infectiously likeable voice, all while facing the world with a kindness and honesty that is inspiring to see in a male hero. Indeed, Concrete Rose is full of good men: fathers, cousins and mentors who aren’t afraid to show love or share their feelings – men who are sometimes flawed but never irredeemable.

Although it lacks the electrifying political immediacy of The Hate U Give, Concrete Rose never shies away from confronting social issues, whether it’s the cycles of violence that fill graves with fathers and sons, or the way drug dealing offers a costly and dangerous escape from poverty. Maverick’s story is equal parts heartbreaking and empowering; it’s the perfect excuse to revisit The Hate U Give, but also stands tall as an excellent novel in its own right. For ages 14+.

Joe Murray works as a bookseller at Readings Kids.

END_OF_DOCUMENT_TOKEN_TO_BE_REPLACED 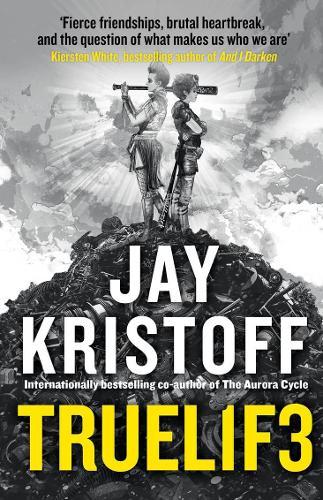 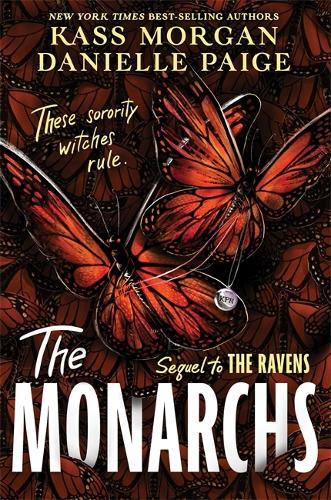 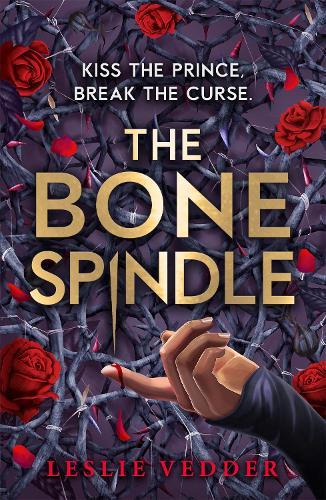 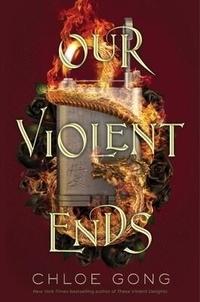 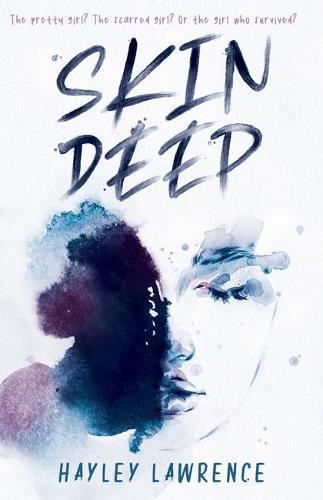 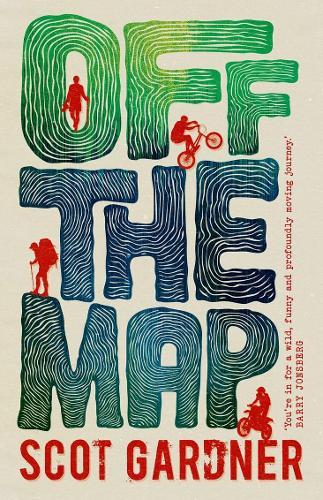 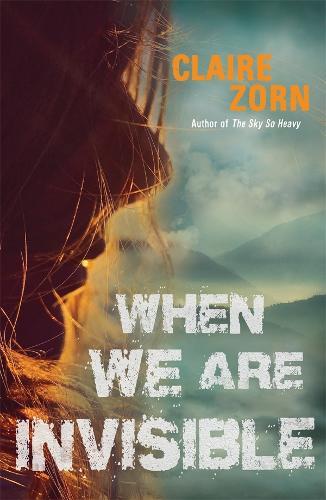 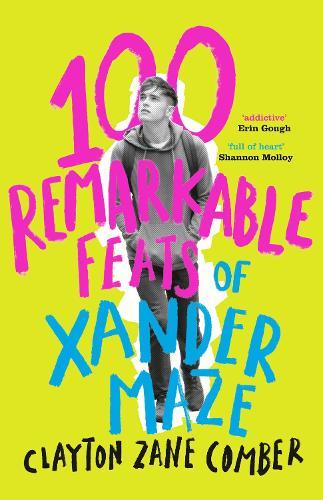