The Children’s Country: Creation of a Goolarabooloo Future in North-West Australia 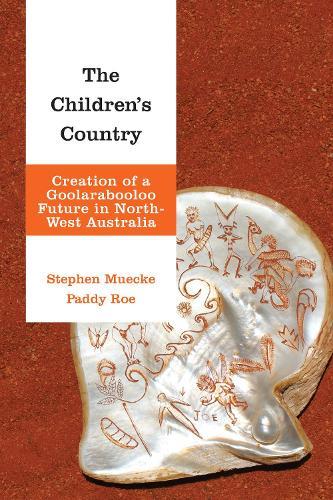 The Children’s Country: Creation of a Goolarabooloo Future in North-West Australia

In North-West Australia, between 2009 and 2013, a major Indigenous-environmentalist alliance waged a successful campaign to stop a huge industrial development, a $45 billion liquefied gas plant proposed by Woodside and its partners. The Western Australian government and key Indigenous institutions also pushed hard for this, making the custodians of the Country, the Goolarabooloo, an embattled minority. This experimental ethnography documents the Goolarabooloo’s knowledge of Country, their long history of struggle for survival, and the alliances that formed to support them. Written in a fictocritical style, it introduces a new ‘multirealist’ kind of analysis that focuses on institutions (Indigenous or European), their spheres of influence, and how they organised to stay alive as alliances shifted and changed.