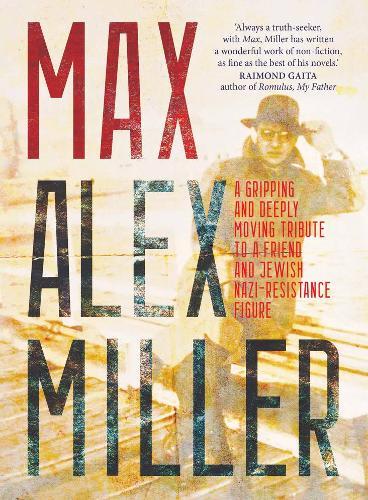 I began to see that whatever I might write about Max, discover about him, piece together with those old shards of memory, it would be his influence on the friendships of the living that would frame his story in the present.
According to your 1939 Gestapo file, you adopted the cover names Landau and Maxim. The name your mother and father gave you was Moses. We knew you as Max. You had worked in secret. From an early age you concealed yourself - like the grey box beetle in the final country of your exile, maturing on its journey out of sight beneath the bark of the tree.
You risked death every day. And when at last the struggle became hopeless, you escaped the hell and found a haven in China first, and then Australia, where you became one of those refugees who, in their final place of exile, chose not death but silence and obscurity.
Alex Miller followed the faint trail of Max Blatt’s early life for five years. Max’s story unfolded, slowly at first, from the Melbourne Holocaust Centre’s records then to Berlin’s Federal Archives. From Berlin, Miller travelled to Max’s old home town of Wroclaw in Poland. And finally in Israel with Max’s niece, Liat Shoham, and her brother Yossi Blatt, at Liat’s home in the moshav Shadmot Dvora in the Lower Galilee, the circle of friendship was closed and the mystery of Max’s legendary silence was unmasked.
Max is an astonishing and moving tribute to friendship, a meditation on memory itself, and a reminder to the reader that history belongs to humanity.
‘A wonderful book. It is a story that needs to be heard.’ Jay Winter, Charles J. Stille Professor of History, Yale University
$29.99Add to basket › 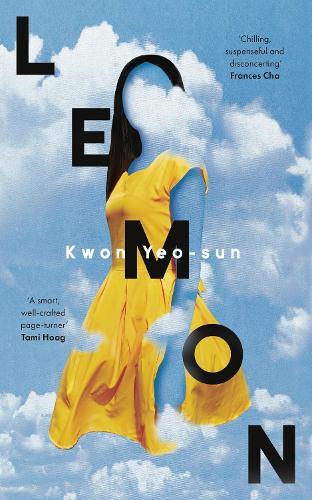 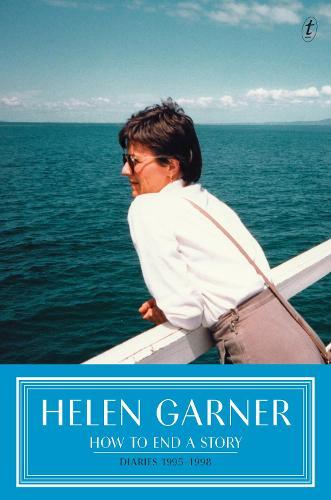 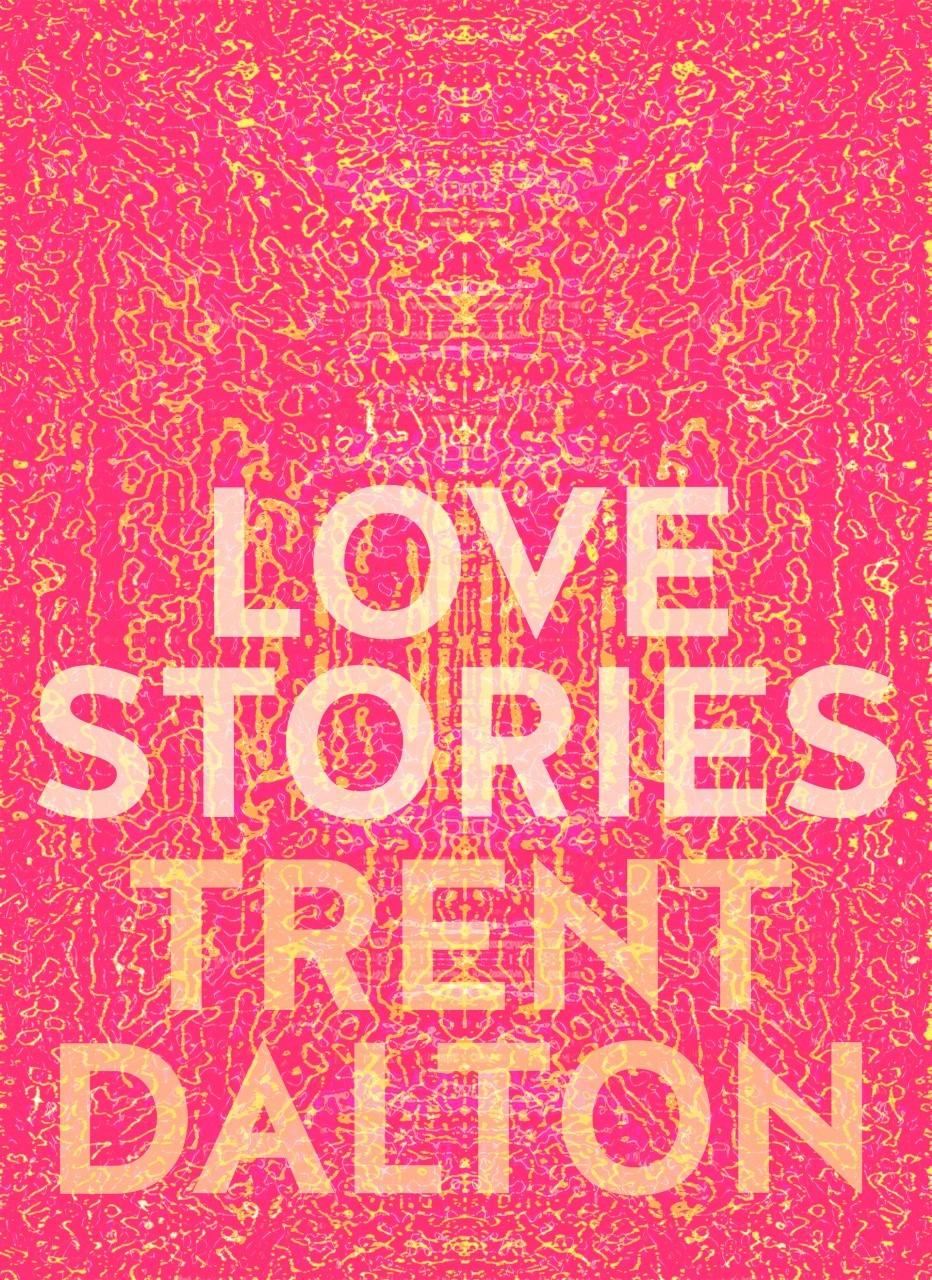 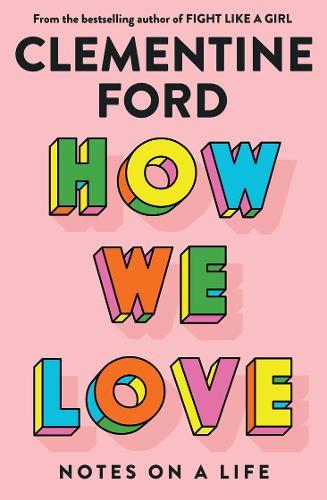 How We Love: Notes on a Life 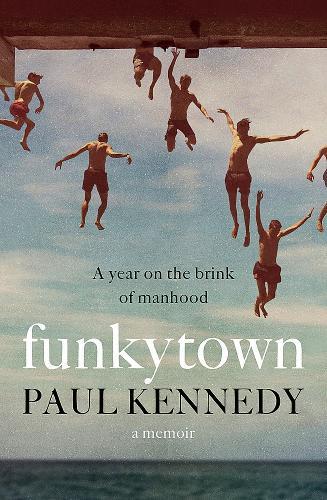 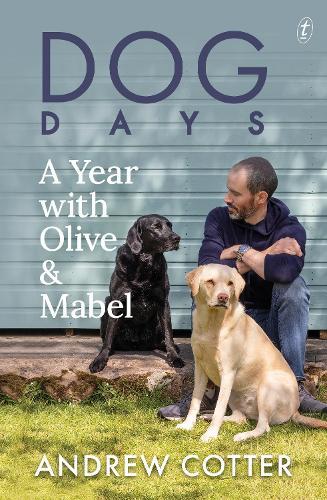 Dog Days: A Year with Olive and Mabel 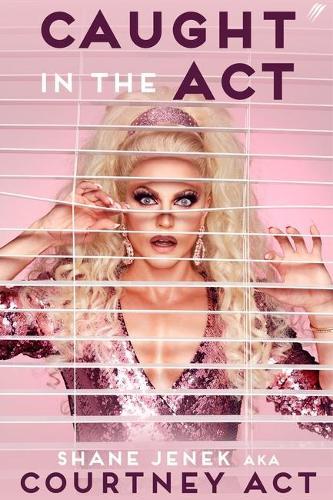 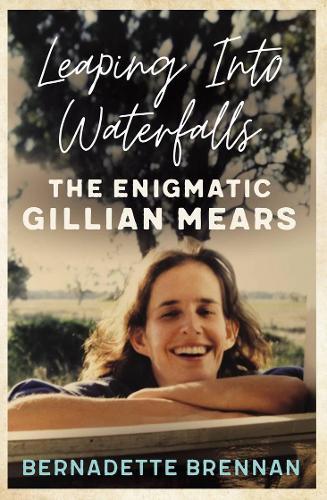