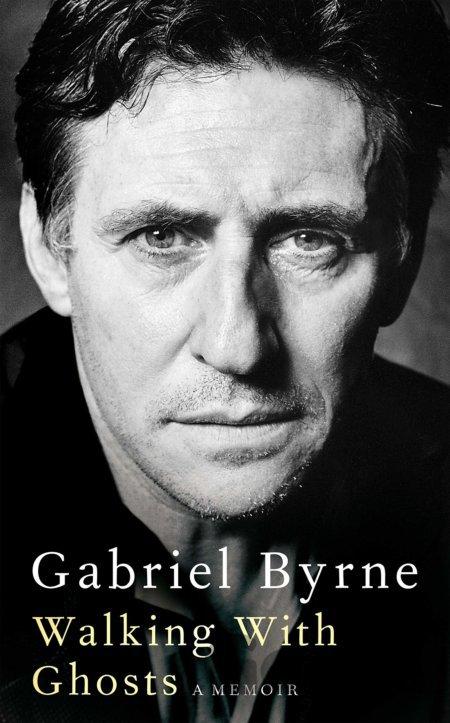 As a young boy growing up in the outskirts of Dublin, Gabriel Byrne sought refuge in a world of imagination among the fields and hills near his home, at the edge of a rapidly encroaching city. Born to working-class parents and the eldest of six children, he harboured a childhood desire to become a priest. When he was eleven years old, Byrne found himself crossing the Irish Sea to join a seminary in England. Four years later, Byrne had been expelled and he quickly returned to his native city. There he took odd jobs as a messenger boy and a factory labourer to get by. In his spare time he visited the cinema, where he could be alone and yet part of a crowd. It was here that he could begin to imagine a life beyond the grey world of ‘60s Ireland.
He revelled in the theatre and poetry of Dublin’s streets, populated by characters as eccentric and remarkable as any in fiction, those who spin a yarn with acuity and wit. It was a friend who suggested Byrne join an amateur drama group, a decision that would change his life forever and launch him on an extraordinary forty-year career in film and theatre.
Moving between sensual recollection of childhood in a now almost vanished Ireland and reflections on stardom in Hollywood and on Broadway, Byrne also courageously recounts his battle with addiction and the ambivalence of fame.    Walking with Ghosts is by turns hilarious and heartbreaking as well as a lyrical homage to the people and landscapes that ultimately shape our destinies.
$39.99Add to basket ›