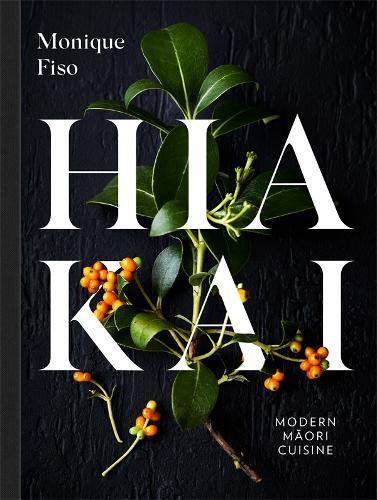 Winner of the Gourmand World Cookbook Awards for Indigenous Foods 2021

Monique Fiso is a modern-day food warrior, taking Maori cuisine to the world.
After years overseas in Michelin-star restaurants, Monique returned to Aotearoa to begin Hiakai, an innovative pop-up venture that’s now a revered, award-winning restaurant in Wellington.
Monique has also gone on to feature on Netflix’s ‘The Final Table', alongside 19 other international chefs, with Hiakai being lauded by the Wall Street Journal, New York Times, Los Angeles Times, National Geographic, Forbes and TIME magazine, which named Hiakai in 2019 as one of the ‘100 Greatest Places' in the world.
This book is just as unforgettable: ranging between history, tradition and tikanga, as well as Monique’s personal journey of self-discovery, it tells the story of kai Maori, provides foraging and usage notes, an illustrated ingredient directory, and over 30 breathtaking recipes that give this ancient knowledge new life.
Hiakai offers up food to behold, to savour, to celebrate.
$54.99Add to basket ›

END_OF_DOCUMENT_TOKEN_TO_BE_REPLACED 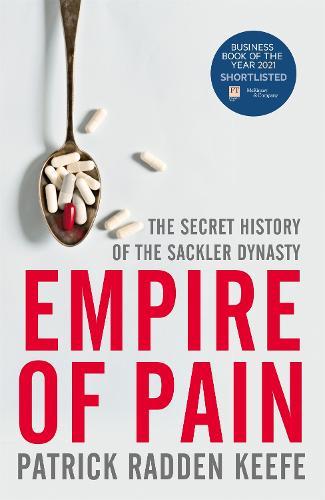