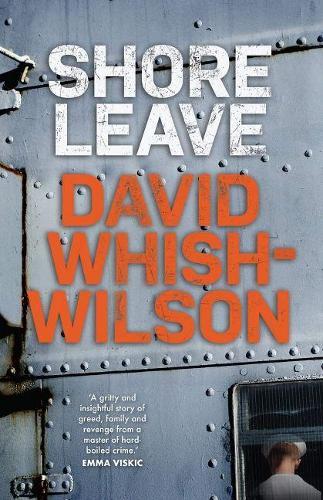 It is Fremantle in 1989 and Frank is at home, suffering from an undiagnosed and debilitating illness.
When Frank is called in to investigate an incident at a local brothel, it soon appears there is a link between the death of two women and the arrival of the US nuclear-powered aircraft carrier Carl Vinson in the port city. Shore Leave is the fourth book in the Frank Swann series. It also features Lee Southern, the main character from True West.