From Darkness: A Novel 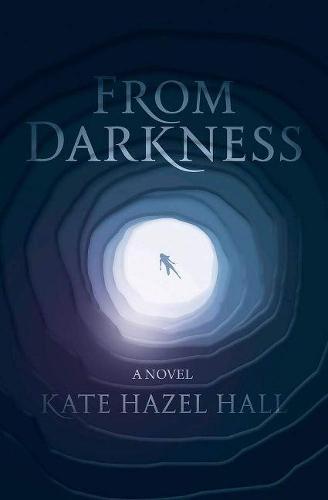 From Darkness: A Novel

Age range 12+ Sixteen-year-old Ari Wyndham lost her best friend in the sea. Everybody told her it was an accident, but Ari can’t forgive herself. Her own life is cut short when a tiger-snake delivers a deathly bite, and a beautiful, ghostly and strangely familiar young woman appears, summoning Ari’s soul to the underworld. Ari, however, refuses to go. Though she knows there will be a terrible price to pay for her transgression, the mysterious guide chooses to save Ari. Their rebellion upsets the balance of life and death in Ari’s remote coastal village. A rift opens from the underworld, unleashing dark magic: savage dog packs emerge at night, fishermen catch ghostly bodies in their nets, and children go missing. Together, Ari and her guide battle the dark powers of the underworld and heal the rift. Though their bond seems unbreakable, it may not be enough. It is up to Ari to find the courage to do the one thing that will save the world from darkness. ‘This delicate story combines suspenseful twists with emboldening love, threading miracles out of the bleakest moments. Gentle, cloistered scenes in which Ari tries to hide Alex’s return contrast with searches in a forest that’s pocked with treacherous sinkholes. The novel navigates these shifting environments with ease.’ -Karen Rigby, Foreword Reviews