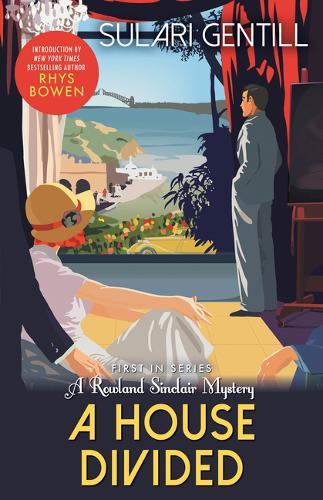 Can a house divided against itself hope to stand? Rowland Sinclair doesn’t fit with his family. His conservative older brother, Wilfred, thinks he’s reckless, a black sheep; his aging mother thinks he’s her son who was killed in the war. Only his namesake Uncle Rowly, a kindred spirit, understands him–and now he’s been brutally murdered in his own home. The police are literally clueless, and so Rowly takes it upon himself to investigate the crime. In order to root out the guilty party, he uses his wealth and family influence to infiltrate the upper echelons of both the old and the new guard, playing both against the middle in a desperate and risky attempt to find justice for his uncle. With his bohemian housemates–a poet, a painter, and a free-spirited sculptress–watching his back, Rowly unwittingly exposes a conspiracy that just might be his undoing. (Previously published as A Few Right Thinking Men)