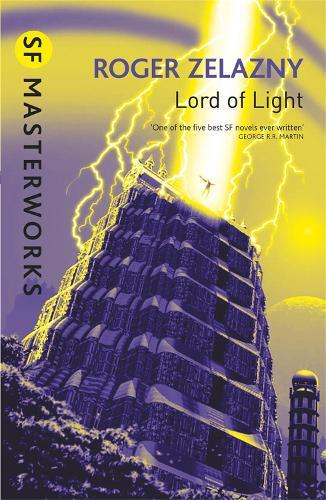 Imagine a distant world where gods walk as men, but wield vast and hidden powers. Here they have made the stage on which they build a subtle pattern of alliance, love and deadly enmity. Are they truly immortal? Who are these gods who rule the destiny of a teeming world? Their names include Brahma, Kali, Krishna and also he who was called Buddha, the Lord of Light, but who now prefers to be known simply as Sam. The gradual unfolding of the story - how the colonisation of another planet became a re-enactment of Eastern mythology - is one of the great imaginative feats of modern science fiction.