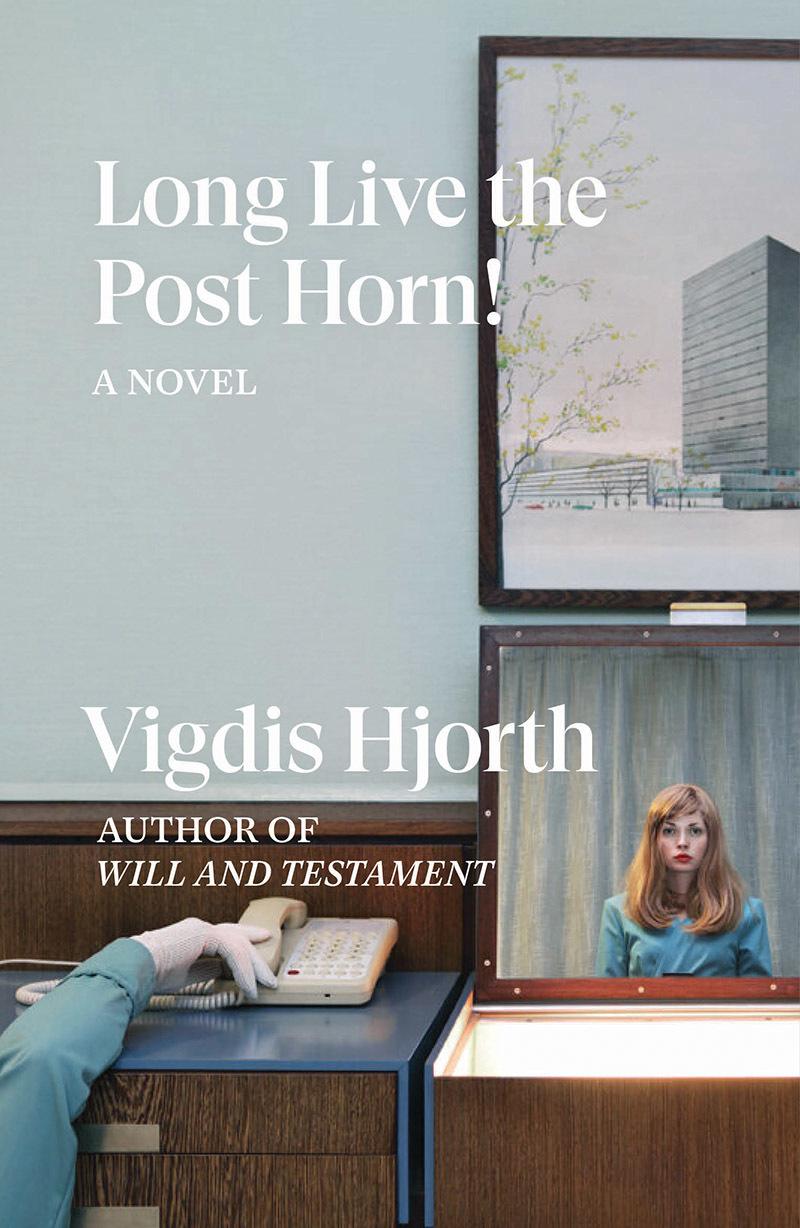 Ellinor, a 35-year-old media consultant, has not been feeling herself; she’s not been feeling much at all lately.
Far beyond jaded, she picks through an old diary and fails to recognise the woman in its pages, seemingly as far away from the world around her as she’s ever been. But when her coworker vanishes overnight, an unusual new task is dropped on her desk. Off she goes to meet the Norwegian Postal Workers Union, setting the ball rolling on a strange and transformative six months.
This is an existential scream of a novel about loneliness (and the postal service!), written in Vigdis Hjorth’s trademark spare, rhythmic and cutting style.
$29.99Add to basket ›