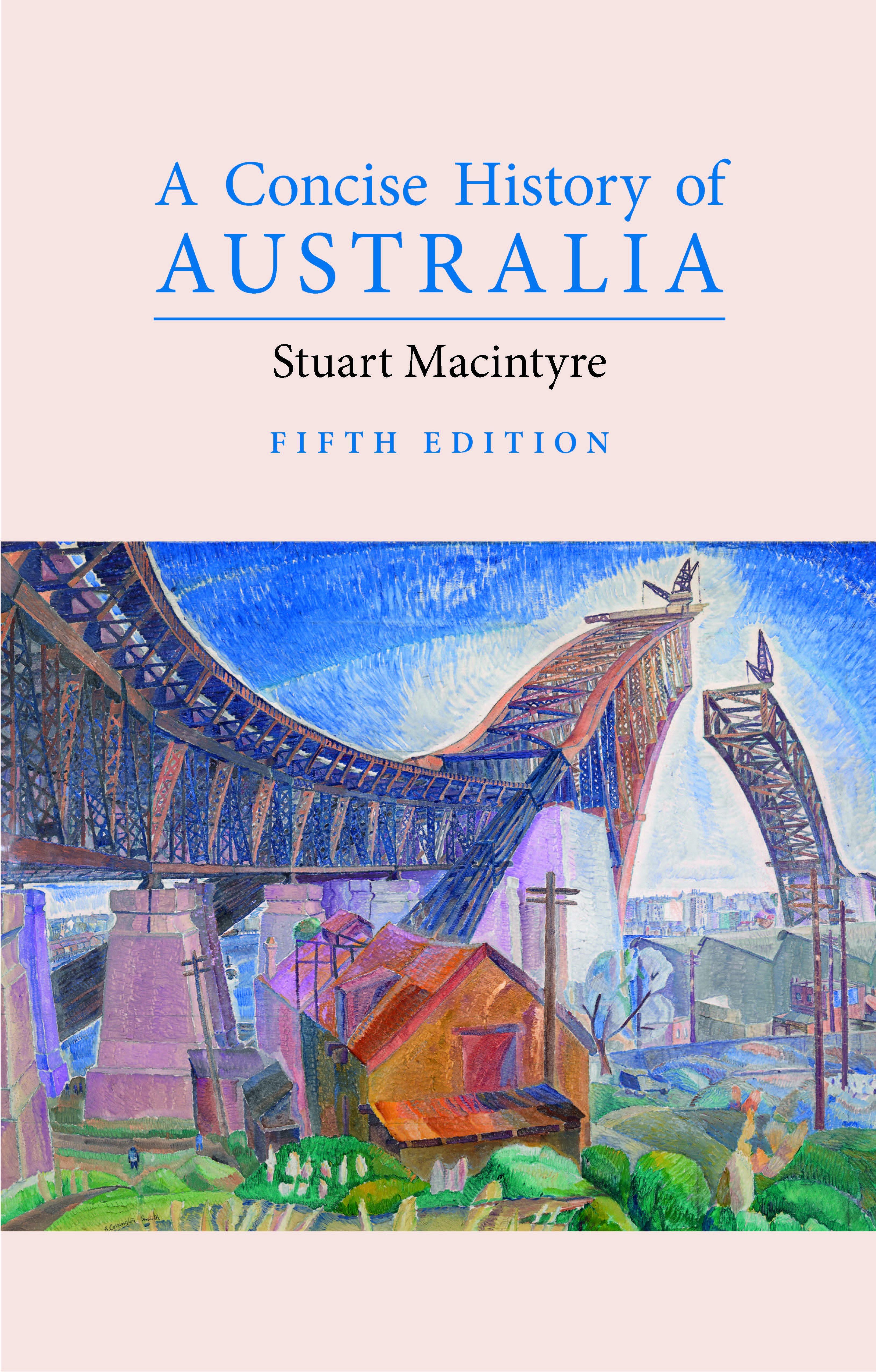 END_OF_DOCUMENT_TOKEN_TO_BE_REPLACED

Stonefields by the Seasons

END_OF_DOCUMENT_TOKEN_TO_BE_REPLACED

Pathfinders: A History of Aboriginal Trackers in NSW