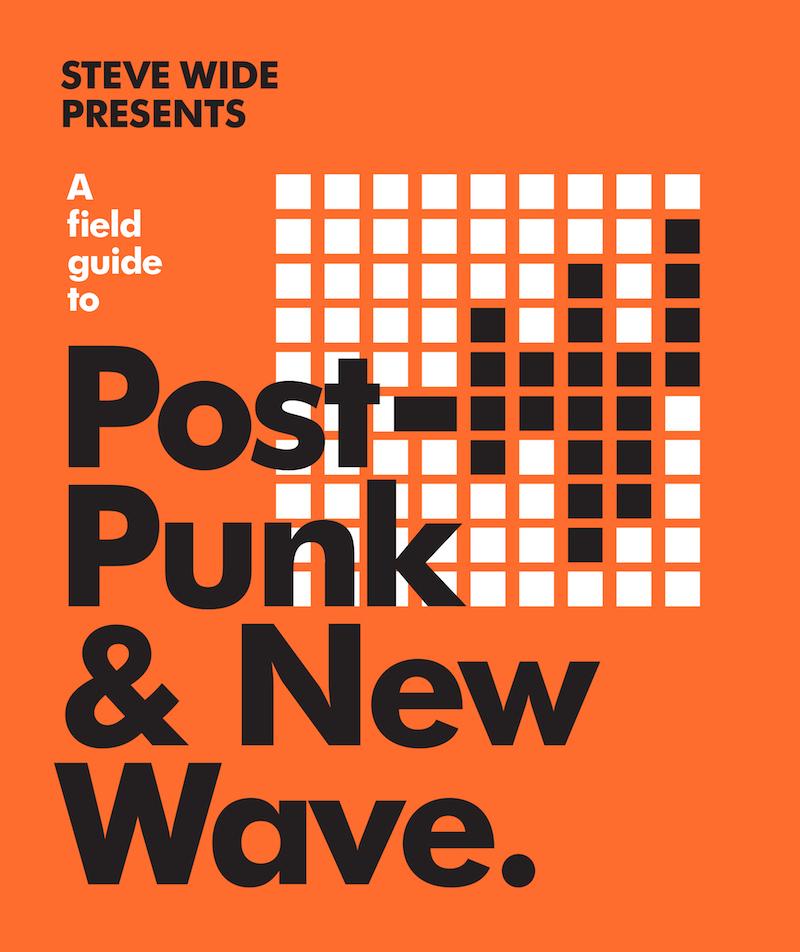 What makes New Wave… New Wave? It’s the catchall name of punk’s poppy offshoot, born in the 70s simultaneously in the United States and United Kingdom. But how would you describe New Wave’s context in the zeitgeist of the time, or explain how this new electro-rock made people feel?
Well, that’s precisely what DJ and author Steve Wide explains in this handy book.
In these pages, Steve explains the social and music industry climates of the 70s and 80s, unpacking the influence of the punk genre on NYC-based groups like the Velvet Underground and New York Dolls. There’s also a timeline on the usage of the term New Wave - for a long chunk of the 70s it was used almost interchangeably with  punk . There are breakdowns on the key record labels, DJs, producers, engineers and magazines - all of which stitched their own layer on the New Wave patchwork. There are deep dives into controversies, rivalries and messy band breakups. And lastly, there’s a dissection of how ripples of New Wave are still felt today, in recorded music and across wider pop culture.
If you, or someone close to you, is obsessed with the minutiae of the New Wave movement, then this book is a must-have.
$29.99Add to basket ›

What makes Punk... Punk? We might all know the Sex Pistols from the opening bar of their songs. But how do we place the Punk movement in the context of the wider Zeitgeist of the time? And how do the various international...

What makes New Wave... New Wave? It's the catchall name of punk's poppy offshoot, born in the 70s simultaneously in the United States and United Kingdom. But how would you describe New Wave's context in the zeitgeist of the time,...