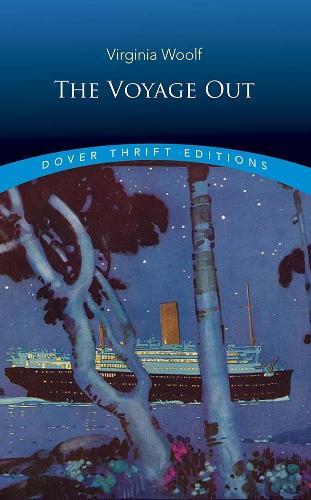 This acclaimed work marked the debut of one of the 20th century’s most brilliant and important authors. Virginia Woolf’s captivating exploration of a young woman’s growing self-awareness parallels a shipboard journey to South America with an inner quest. An accessible introduction to Woolf’s writing, the book was acclaimed by E. M. Forster as a strange, tragic, inspired novel… as poignant as anything in modern fiction. AUTHOR: English author Virginia Woolf (1882 1941) ranks among the foremost writers of the modern era. A pioneer of the stream-of-consciousness narrative, she had a profound effect on other writers of the 1920s and 30s, and her influence endures to the present day. Her works include the novels Mrs. Dalloway and To the Lighthouse and the nonfiction title A Room of One’s Own.