The Tailor of Panama 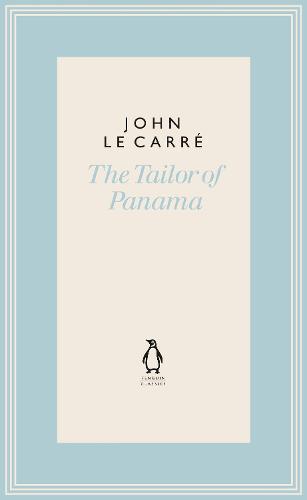 The Tailor of Panama

A new addition to the le Carre backlist, now published in a gift hardback edition Harry Pendel is the charismatic proprietor of Pendel and Braithwaite Limitada of Panama, through whose doors everyone who is anyone in Central America passes; Andrew Osnard, mysterious and fleshly, is a spy. His secret mission is two-pronged- to keep a watchful eye on the political manoeuvrings leading up to the American handover of the Panama Canal on 31st December 1999; and to secure for himself the immense private fortune that has until now churlishly eluded him.