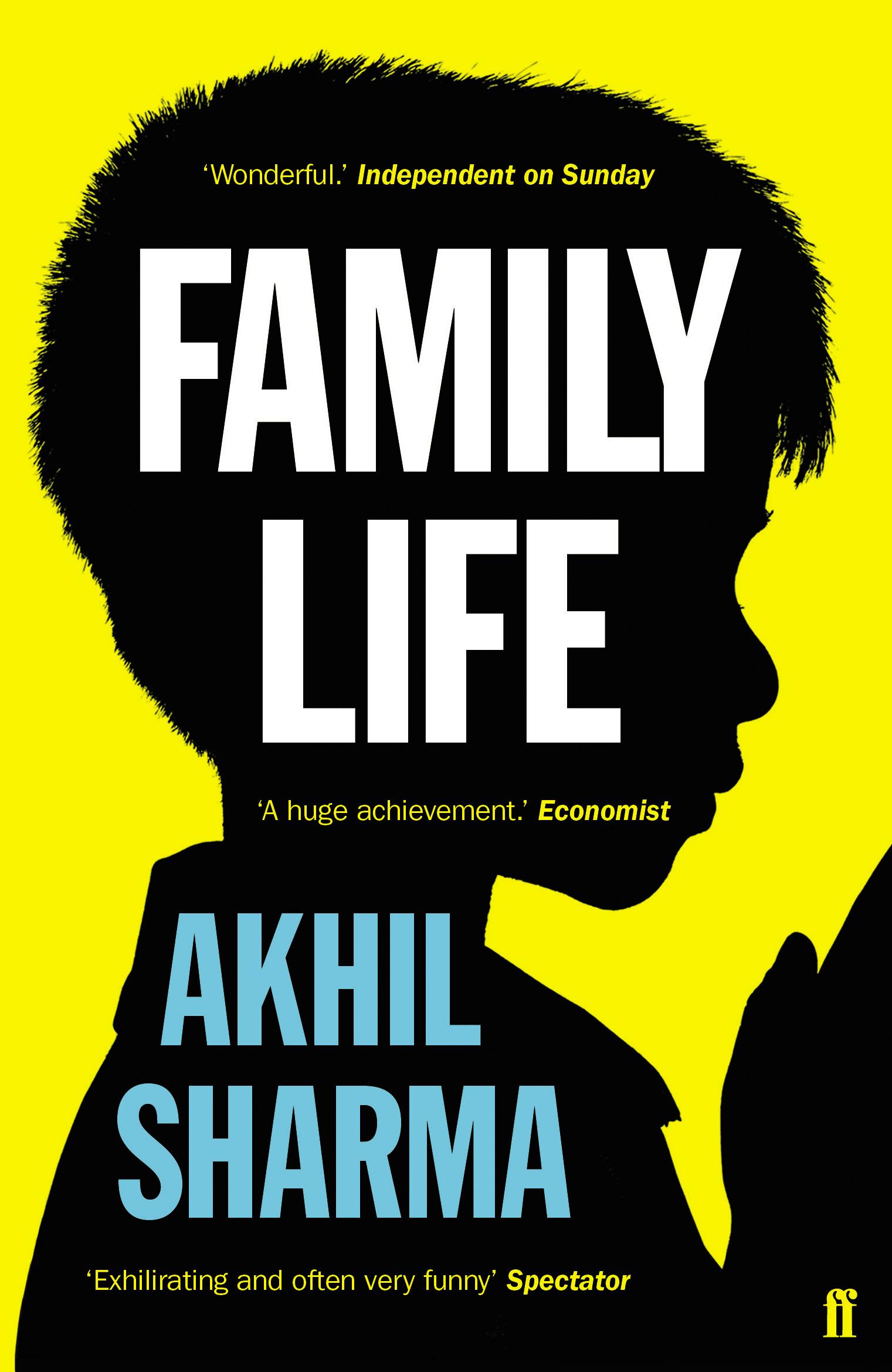 This book is Winner Of The Folio Prize 2015.

For eight-year-old Ajay and his older brother Birju, life in Dehli in the late 1970s follows a comfortable, predictable routine: bathing on the roof, queuing for milk, playing cricket in the street. Yet, everything changes when their father finds a job in America - a land of carpets and elevators, swimsuits and hot water on tap. Life is exciting for the two brothers as they adjust to prosperity, girls and 24-hour TV, until one hot, sultry day when everything falls apart.
Darkly comic, Family Life is a story of a boy torn between duty and survival amid the ruins of everything he once knew.

In Akhil Sharma’s astounding second novel, a young boy visiting his older brother, who has suffered catastrophic brain damage, calls the older boy ‘Brother-life’, because ‘it was melodramatic and because by saying something melodramatic, I could make myself sound ridiculous, like a child, and so not be blamed for my good luck.’ Family Life traces the troubled childhood of Ajay, the youngest son of an aspiring immigrant family. We first encounter the Mishras when they are living in Delhi during the late 1970s, and Ajay is eight years old. His father has emigrated to America, and the two brothers anticipate the day when they too will move. A year later, aeroplane tickets arrive, and the family establish their new home in a one-bedroom apartment in a brown-brick building in Queens. When Ajay’s older brother, Birju, is severely injured in a swimming pool accident, any expectations that the family held for their new life quickly crumble.

Sharma’s novel is carefully economic in its language – each phrase or piece of dialogue feels intimate, drawing the reader nearer to the simmering cauldron of the Mishra family’s daily life. Family Life is deeply rewarding for its detailed depiction of the contemporary immigrant experience: in Delhi, Ajay viewed his father as superfluous – ‘I used to think our father was assigned to us by the government. This was because he appeared to serve no purpose’ – but in America, Ajay’s father takes on new significance, showing his sons The Empire Strikes Back and taking them to the library in Queens. Ajay’s mother wears her first pair of jeans, and the boys relish in teasing her, lightly, about her fat thighs.

Family Life presents a beautiful, unsentimental story of grief, made unerringly alive by the small, intimate moments of familial love. It is funny, odd, perfectly formed, and sophisticated in its detail – it is our good luck as readers to encounter such a thing.

END_OF_DOCUMENT_TOKEN_TO_BE_REPLACED 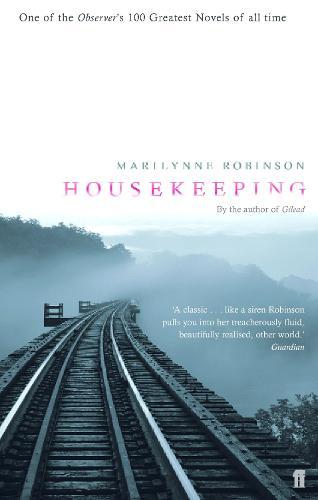 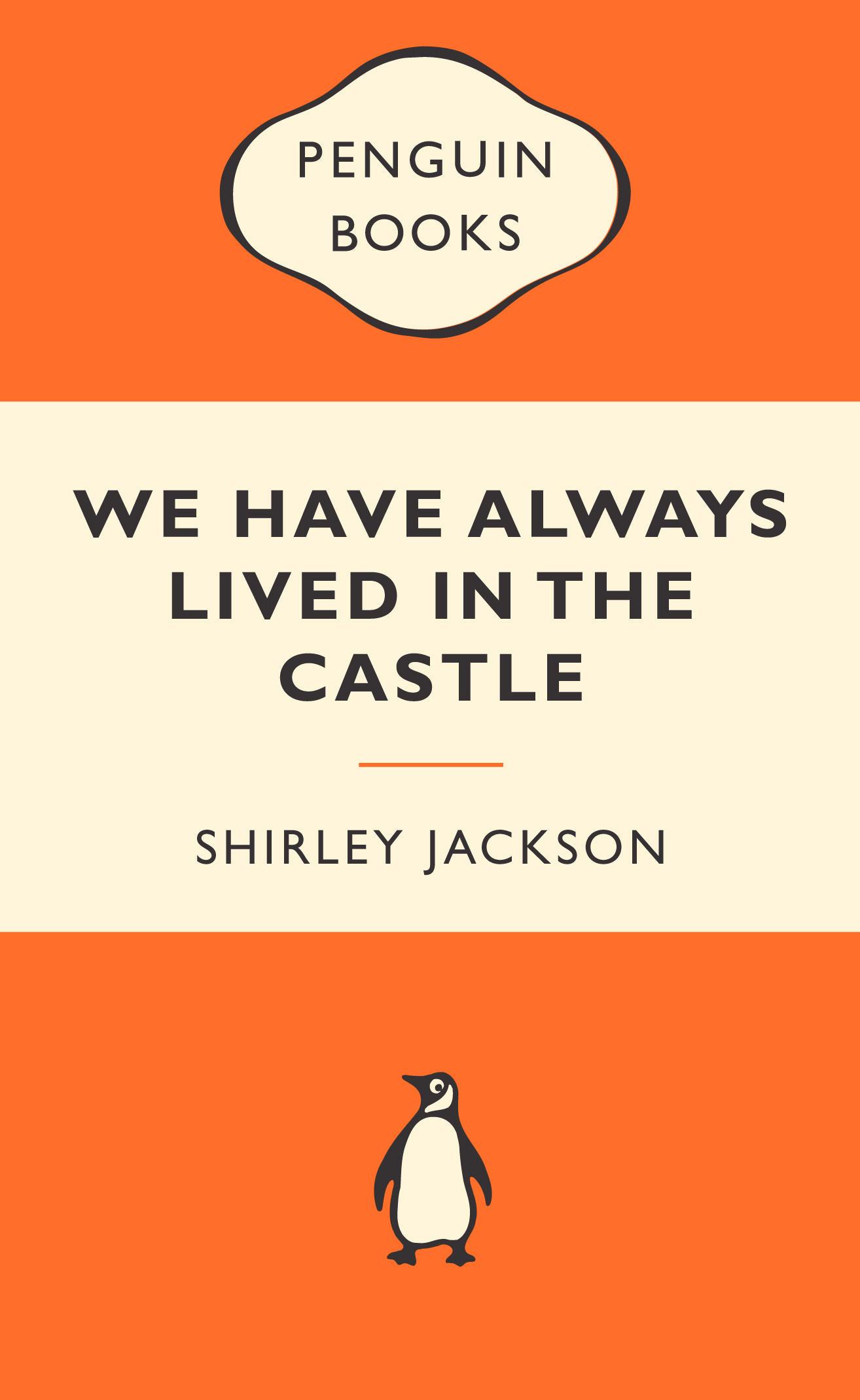 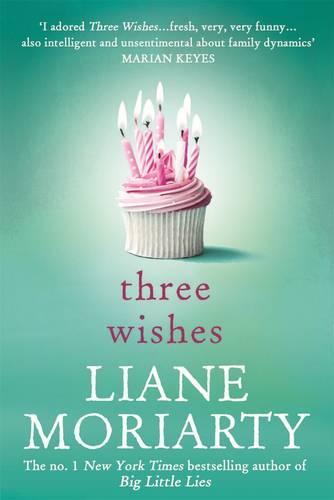 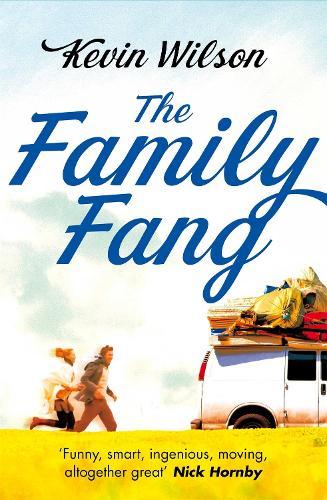 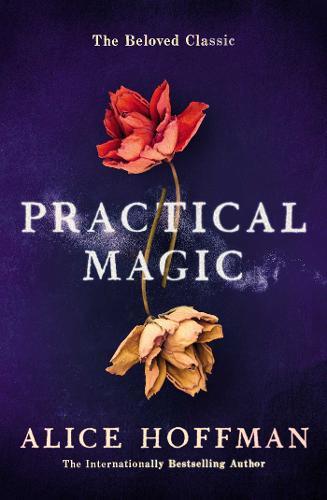 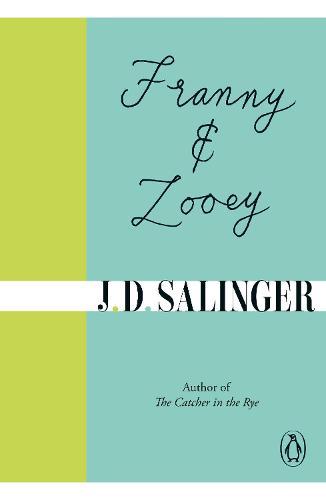 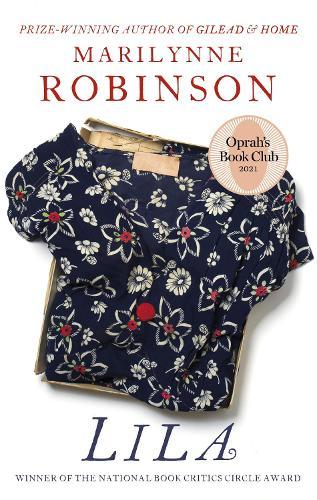 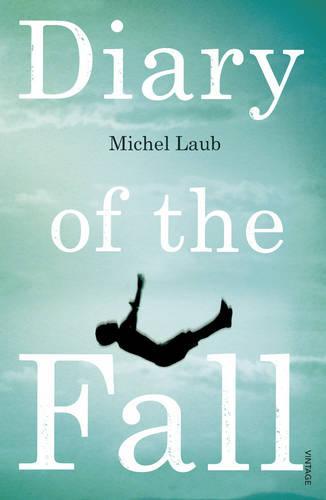 Diary of the Fall 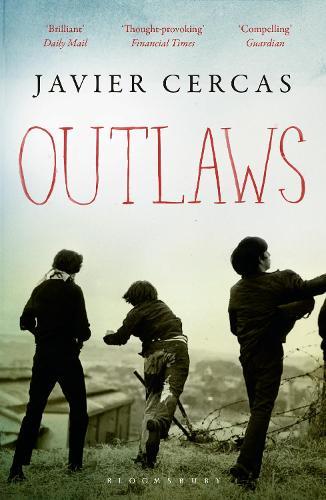 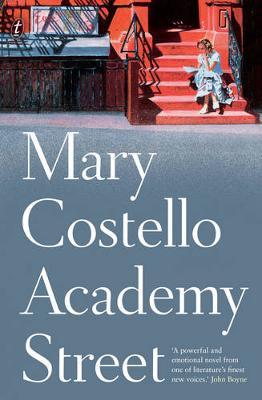 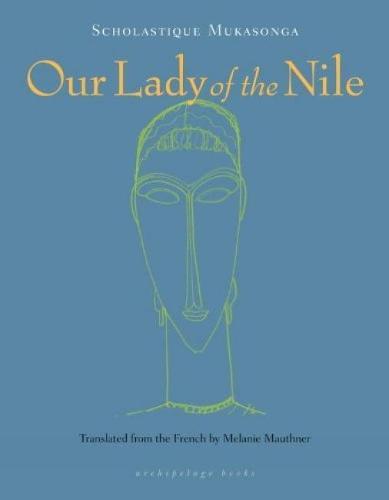 Our Lady Of The Nile: A Novel