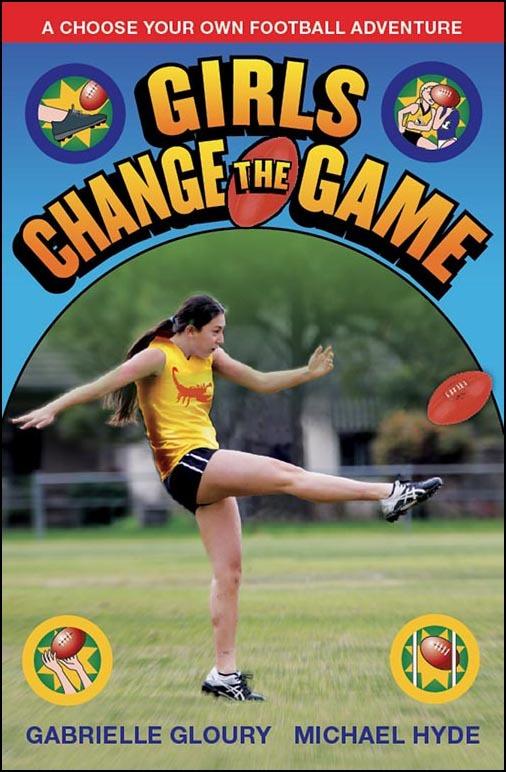 The first Scorpions Under 14 Girls team from the Westpark Football Club has just been announced and this is their very first game. The Girls Scorpions are up against the in-form team of the comp, the Eastvale Ravens.
You can steer the Scorpions to victory by choosing what happens in the game.
$14.95Add to basket ›

END_OF_DOCUMENT_TOKEN_TO_BE_REPLACED

Crawf’s Kick it to Nick Collection