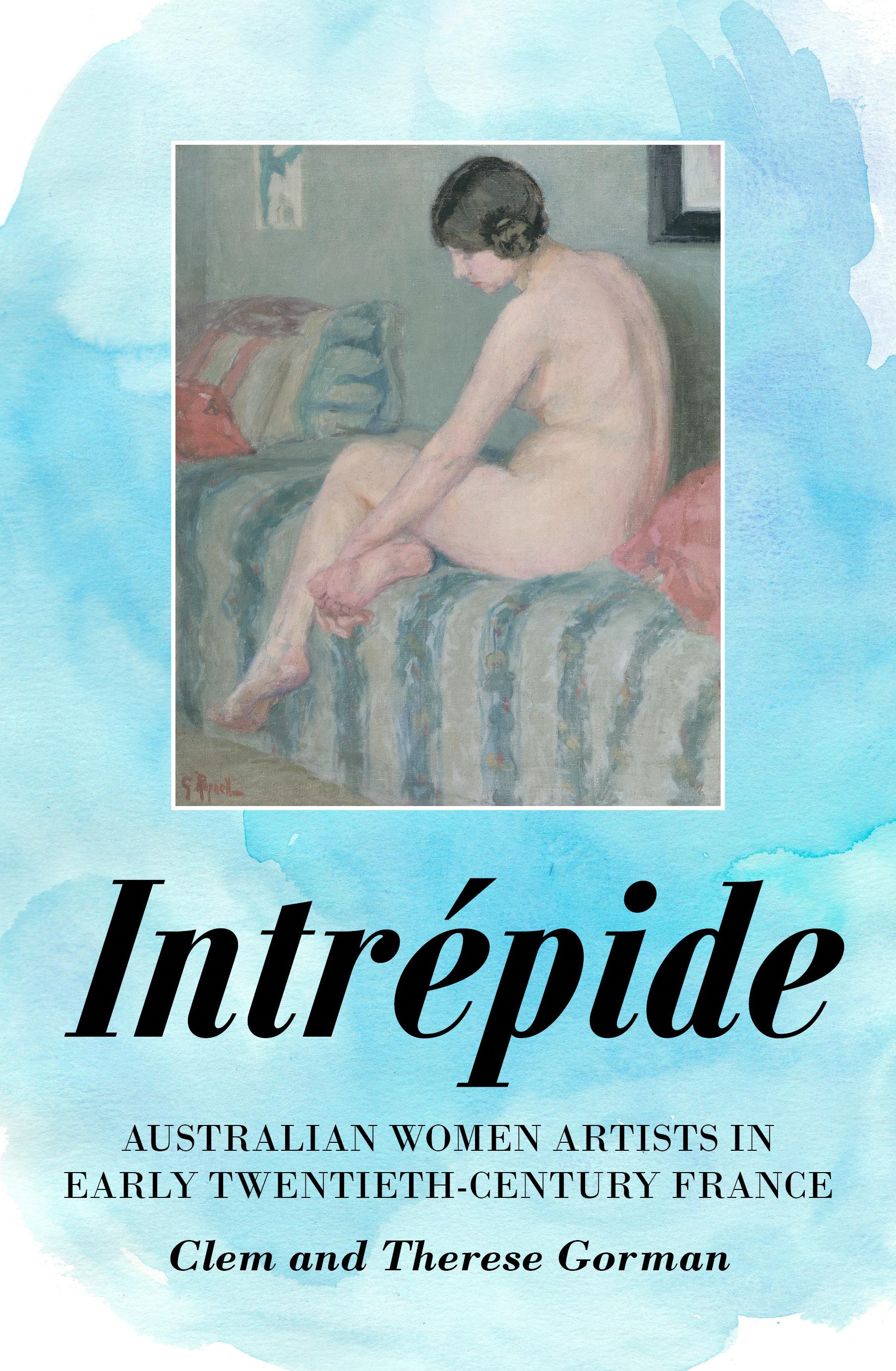 It is hard for us to imagine the oppressed lives of single women in the first half of the twentieth century. Yet a few Australian women took a leap into the unknown and carved careers for themselves in Paris. They studied, painted, and haunted galleries and salons. They had a little fun too, at social gatherings or at cafes in Montparnasse.
They were brave, and very determined young ladies. They exhibited in the Paris Salons and in private galleries on the Left Bank, and received prizes and awards out of all proportion to their numbers. They bought back home not only greatly enhanced skills but also Modernism, to a country that had barely heard of it.
This book examines a selection of some of the best of them, including some who have been all-but forgotten. They were pioneers, role models, fine artists - and they have been neglected. Not any longer.
$34.95Add to basket ›