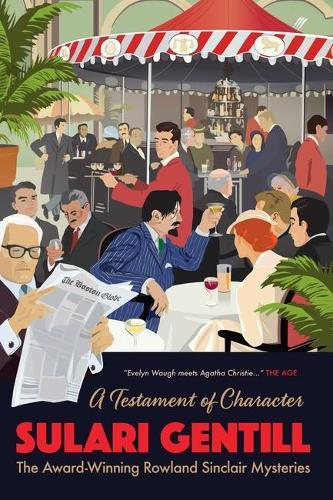 A suspicious death; A missing person; A journey across America in search of answers.

When his friend Daniel Cartwright dies and names Rowland as his executor, Rowland must divert his plans to return home to Australia from Shanghai and travel to America. Daniel was vastly wealthy but appears to have disinherited his family in favour of a man called James Meredith, whom no one can find. In the aftermath of Daniel’s death, the Cartwrights challenge Daniel’s will, alleging that he was not of sound mind.

After Rowland and his troupe of friends take suites at the Copley Plaza in Boston, they then embark on a journey that takes them through New York, Warwick and Baltimore as they track down answers to the questions that surround Daniel’s death and the mysterious disappearance of James Meredith.

END_OF_DOCUMENT_TOKEN_TO_BE_REPLACED 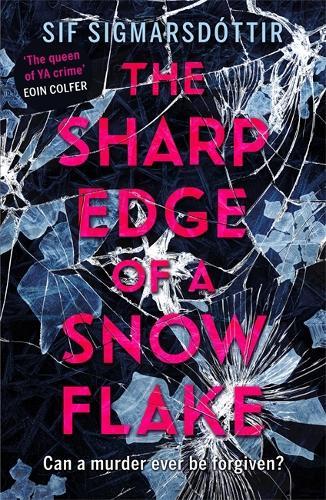 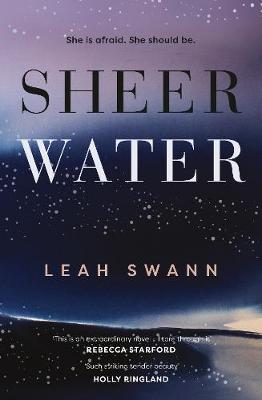 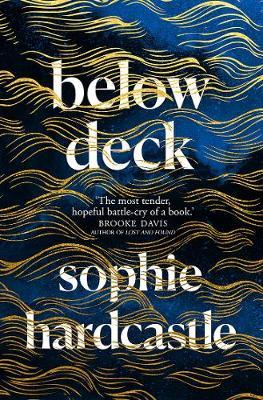