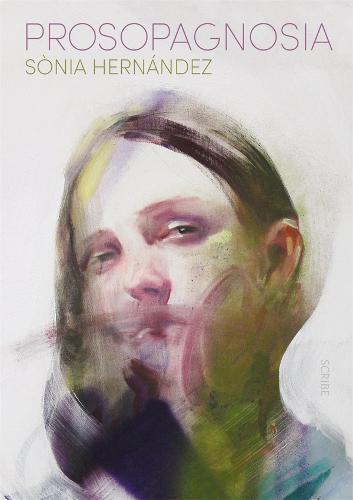 Fifteen-year-old Berta says that beautiful things aren’t made for her, or that she isn’t destined to have them, or that the only things she deserves are ugly. It’s why her main activity, when she’s not at school, is playing the ‘prosopagnosia game’ - standing in front of the mirror and holding her breath until she can no longer recognise her own face. An ibis is the only animal she wants for a pet.
Berta’s mother is in her forties. By her own estimation, she is at least twenty kilos overweight, and her husband has just left her. Her whole life, she has felt a keen sense of being very near to the end of things. She used to be a cultural critic for a regional newspaper. Now she feels it is her responsibility to make her and her daughter’s lives as happy as possible.
A man who claims to be the famous Mexican artist Vicente Rojo becomes entangled in their lives when he sees Berta faint at school and offers her the gift of a painting. This sets in motion an uncanny game of assumed and ignored identities, where the limits of what one wants and what one can achieve become blurred. Art, culture, motherhood, and the search for meaning all have a part to play in whether Sonia Hernandez’s characters recognise what they see within.
$24.99Add to basket ›