Utopia Avenue might be the most improbable British band you’ve never heard of. Emerging from London’s psychedelic scene in 1967, folksinger Elf Holloway, blues bassist Dean Moss, guitar virtuoso Jasper de Zoet and jazz drummer Griff Griffin together created a unique sound, with lyrics that captured their turbulent times. The band produced only two albums in two years, yet their legacy lives on.

This is the story of Utopia Avenue’s brief, blazing journey from Soho clubs and draughty ballrooms to the promised land of America, just when the Summer of Love was receding into something much darker - a kaleidoscopic tale of dreams, drugs, love, madness and grief; of stardom’s wobbly ladder and fame’s Faustian pact; and of the collision between idealism and reality as the Sixties drew to a close. Above all, this captivating novel celebrates the power of music to connect across divides, define an era and thrill the soul.

David Mitchell’s new novel, Utopia Avenue, is a love letter to the music of the 1960s on both sides of the Atlantic. In it, the process of music-making is inhabited so convincingly, it made me wonder whether writing was Mitchell’s second career choice.

Set at the jaded end of the era of free love, flower power and psychedelic drugs, ‘Utopia Avenue’ is the name of the band brought together by manager Levon Frankland. All in their early twenties, Elf, Dean, Jasper and Griff personify different facets of the music scene – folk, jazz, blues etc. Seemingly incompatible, their unlikely combination of talents creates a unique sound and jettisons them toward fame and financial success. Partying and performing between London and Los Angeles, the band is soon crossing paths with assorted luminaries – David Bowie, Jimi Hendrix and Janis Joplin, to mention a few.

Mitchell immerses the reader so deeply into the milieu and the characters that this is entirely believable, but he doesn’t spare us the downside that comes with success and creativity. Along with the family tragedies of ordinary lives, there is addiction, blackmail and mental illness – all threaten to derail the band. Jasper’s illness takes the straightforward narrative of Utopia Avenue back to the surreal world of Mitchell’s earlier novels as he wrestles with inner demons that have travelled down his grandfather’s line from The Thousand Autumns of Jacob de Zoet and The Bone Clocks.

Ultimately though, Utopia Avenue is a celebration of the power of music. It made me want to hear the band; I wished I could YouTube scratchy black-and-white videos of live performances and read essays by Joan Didion on their contribution to popular culture.

END_OF_DOCUMENT_TOKEN_TO_BE_REPLACED 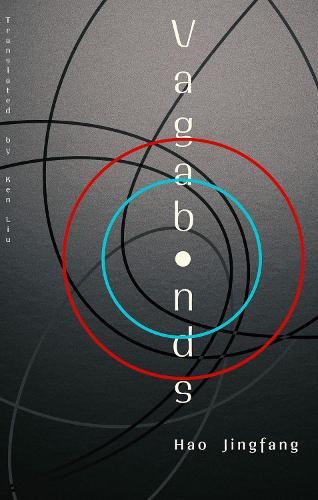