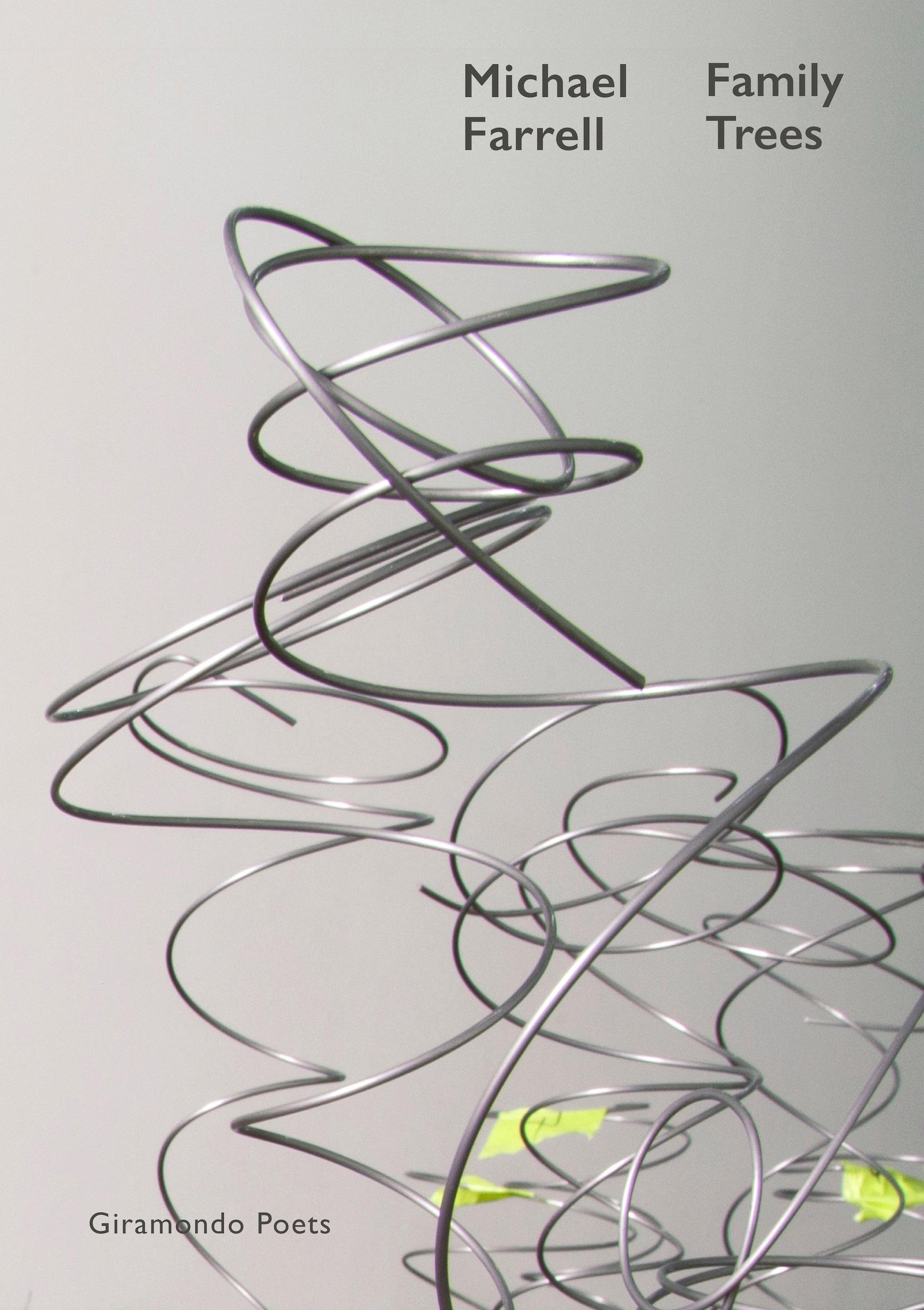 In Family Trees Michael Farrell continues to question how humans relate - to each other, and to the nonhuman, the worlds of animals, plants and objects.
Inheritance can be a heavy legacy but in Farrell’s expansive rendering it frees itself: how do we connect? Through affection, and through sharing, swapping and listening. Family Trees sees the return of familiar characters such as Pope Pinocchio, alongside new figures Lord Marmalade, Cherry the ‘Kiama Scammer’ and Adam, a paranoid country English teacher. Presented in film-like scenarios, Farrell’s characters are often busily thinking, while also participating in more mundane forms of activity - gossip and sleep and work.
The book includes a number of South Coast poems that take a poking interest in how language blooms off-track. It’s about memory, fantasy and the possibilities of living in conceptual space. Anything that has roots can be a family tree.
‘Endless, rascally contortions. Read them boldly as an archaeologist…but stay quietly aware that the texts are already affecting your cognitive frame, turning you into their accomplice in the renewing of language.’ -Sydney Review of Books
$24.00Add to basket › 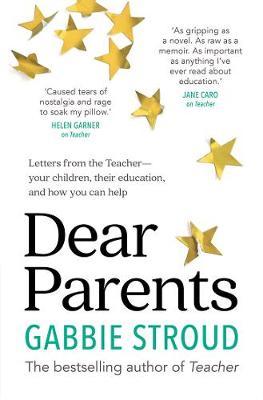 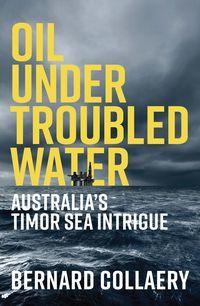 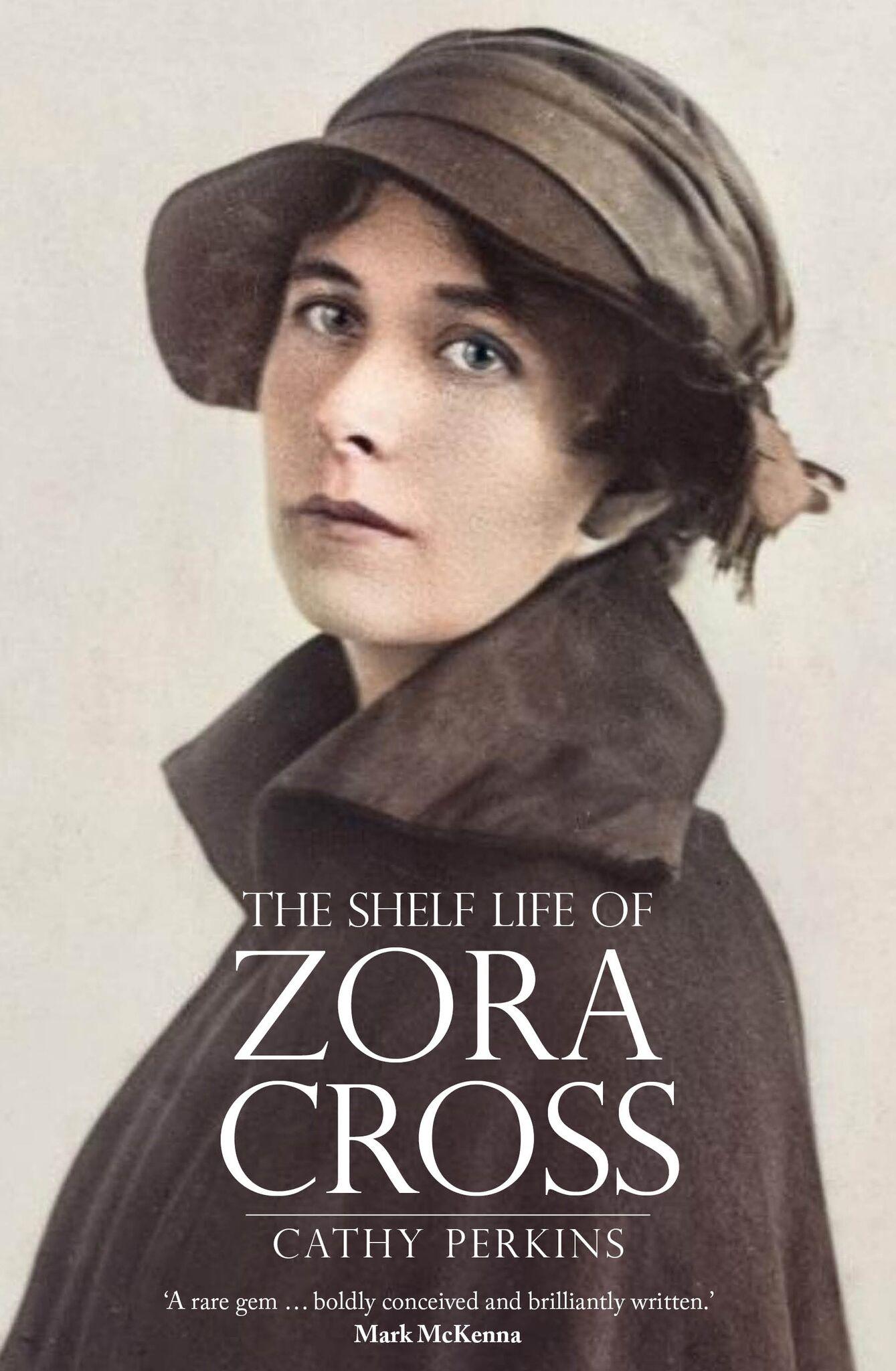 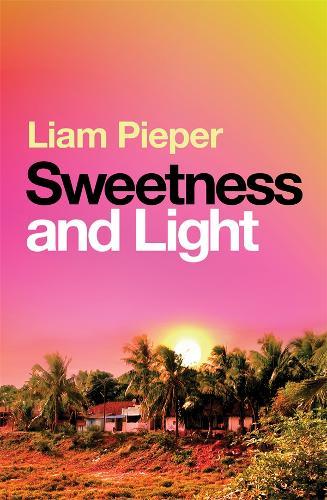 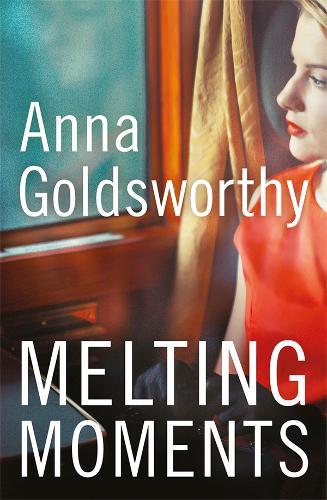