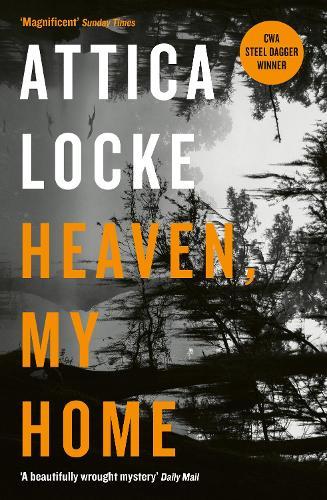 Winner of the Staunch Book Prize 2020
Nine-year-old Levi King knew he should have left for home sooner; instead he found himself all alone, adrift on the vastness of Caddo Lake. A sudden noise - and all goes dark.
Ranger Darren Mathews is trying to emerge from another kind of darkness; his career and reputation lie in the hands of his mother, who’s never exactly had his best interests at heart. Now she holds the key to his freedom, and she’s not above a little blackmail to press her advantage.
An unlikely possibility of rescue arrives in the form of a case down Highway 59, in a small lakeside town. With Texas already suffering a new wave of racial violence in the wake of the election of Donald Trump, a black man is a suspect in the possible murder of a missing white boy: the son of an Aryan Brotherhood captain.
In deep country where the rule of law only goes so far, Darren has to battle centuries-old prejudices as he races to save not only Levi King, but himself.

Ranger Darren Mathews is finally on something of a good thing after a hell of a bad time. He’s on a team investigating the Aryan Brotherhood of Texas, his previously failing marriage is tentatively back together, his drinking is mostly under control, and if you don’t count the fact that she has been blackmailing him, his time with his mother is now an occasionally comforting experience after a lifetime of misery with her. However, the secret that she’s holding on to for Darren is heavy enough to be a constant worry for him, even when he’s given a case involving the disappearance of a Brotherhood captain’s nine-year-old boy, who has gone missing after going out on his own on the swampy, overwhelming Caddo Lake. Darren’s superiors hope that he can get something on the Brotherhood, and that his presence, as a black man, will shake people up, or that he will be able to get answers from people who don’t trust white people (with good reason). Meanwhile, Darren hopes he can use these bona fide awful human beings as a way to fix his own problem. But who – if anyone – cares enough for the boy to believe he’s still alive in this godforsaken place?

Jefferson, Texas, is a town with bloodshed in its history; a history of slavery and conflict with its First Peoples. It’s a place of ghosts and haunted tours and tensions so thick you’d need an armoury to get through them – which is something nobody is lacking ’round these parts, where people aren’t afraid to converse with weapons on their laps and bare hatred on their faces.

Attica Locke, an award-winning author and television writer, embraces that gorgeous southern American writing style where everything and everyone is reduced to its worst parts, but there is still beauty to be found. Darren is a man whose moral compass swings wildly, who has trouble seeing past his own history to what’s happening in the present. His determination may be the saviour of the missing boy, or it could be the ruination of an old, fading town with centuries-old prejudices. Or it might just lead to his own downfall. 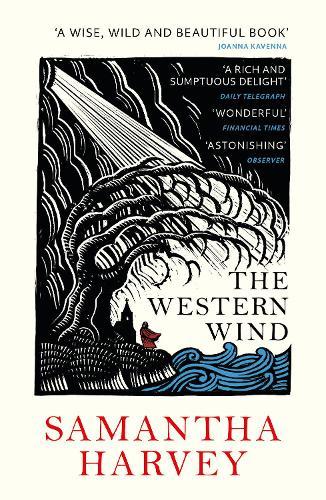 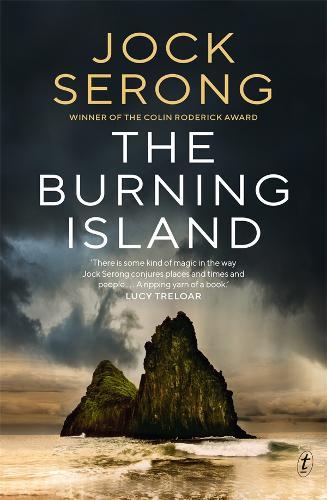 Eliza Grayling, born in Sydney when the colony itself was still an infant, has lived there all her thirty-two years. Too tall, too stern-too old, now-for marriage, she lives by herself, looking in on her reclusive father in case... 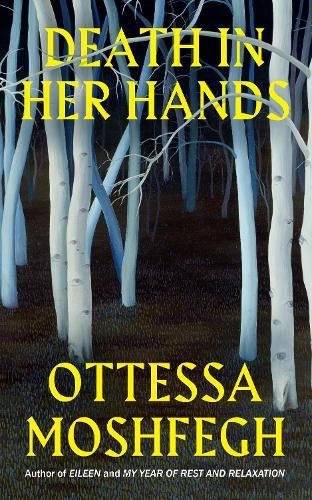 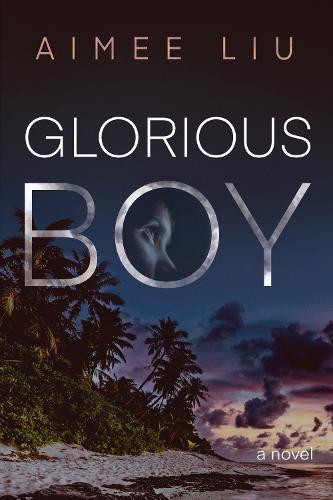 On a remote island in British India, a mute four-year-old and the local girl who cares for him disappear on the eve of Japanese occupation, forcing the boy's parents, a young anthropologist and her physician husband, to take... 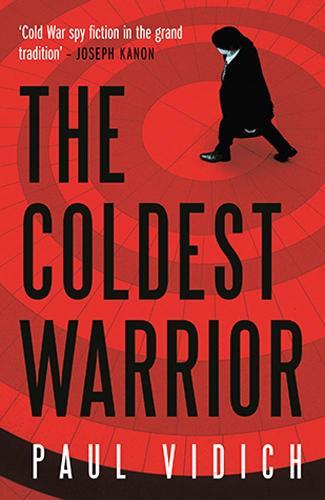 A CIA officer delves into a cold case from the 1950s - with fatal consequences. 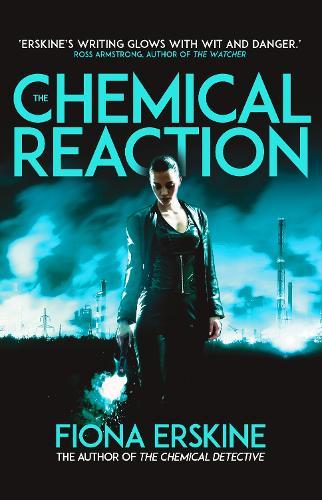 After escaping almost certain death amidst the ruins of Chernobyl, Jaq finds herself in even hotter water. Deep in debt, she decides to take on a risky contract in China. But when her former student and the chemical factory she...