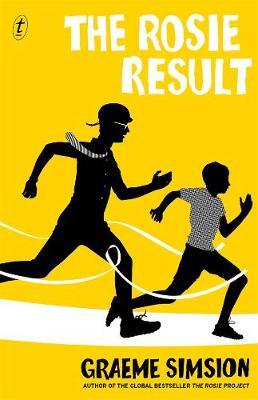 I was standing on one leg shucking oysters when the problems began… Don Tillman and Rosie Jarman are back in Australia after a decade in New York, and they’re about to face their most important challenge. Their son, Hudson, is struggling at school: he’s socially awkward and not fitting in. Don’s spent a lifetime trying to fit in-so who better to teach Hudson the skills he needs? Meanwhile, there are multiple distractions to deal with: the Genetics Lecture Outrage, Rosie’s troubles at work, estrangement from his best friend Gene…And opening the world’s best cocktail bar. Hilarious and thought-provoking, with a brilliant cast of characters, The Rosie Result is the triumphant final instalment of the much-loved and internationally bestselling Rosie trilogy.