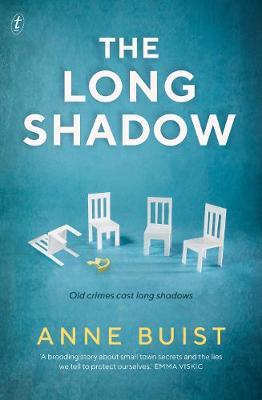 Write down something about yourself, as a mother, that worries you.
Psychologist Isabel Harris has come to the outback town of Riley because her husband Dean is assessing the hospital-the hub of the community-with a view to closing it down. Isabel, mostly occupied with her toddler, will run a mother-baby therapy group. But on the first day she gets an anonymous note from one of the mothers:
The baby killer is going to strike again. Soon.
Then a series of small harassments begins.
Is it an attempt to warn Dean off? Or could the threat be serious? A child was murdered in Riley once before.
As Isabel discovers more about the mothers in her group, she begins to believe the twenty-five-year-old mystery of a baby’s death may be the key to preventing another tragedy.
$29.99Add to basket ›