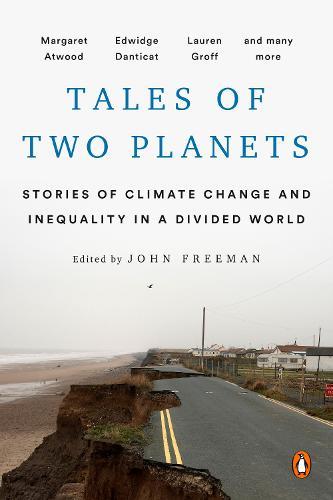 In the past five years, John Freeman, previously editor of Granta, has launched a celebrated international literary magazine, Freeman’s, and compiled two acclaimed anthologies that deal with income inequality as it is experienced, first in New York and then throughout the United States. In the course of this work, one major theme has come up repeatedly: how climate change is making already dire inequalities much worse, devastating further the already devastated. The effects of global warming are especially disruptive in less well-off nations, sending refugees to the US and elsewhere in the wealthier world, where they often encounter the problems that perennially face outsiders: lack of access to education, health care, decent housing, employment, and even basic nutrition.

But the problems of climate change are not restricted to those from the less developed world. American citizens are suffering too, as the stories of distress resulting from recent hurricanes testify: People who can’t sell their home because the building is on a flood plain, people who get displaced and cannot find work, and more. And this doesn’t even take on board the situation in much of the Caribbean, or south of the Rio Grande in Mexico and Central America.
Galvanized by his conversations with writers and activists around the world, Freeman has engaged with some of today’s most eloquent writers, many of whom hail from the places under the most acute stress. The response has been extraordinary: a literary all-points bulletin of fiction, essays, poems, and reportage. Margaret Atwood conjures with a dystopian future in three remarkable poems. Lauren Groff takes us to Florida; Edwidge Danticat to Haiti; Tahmima Anim to Bangladesh. Valeria Luiselli probes the refugee crisis at the US-Mexico border, while Tash Aw takes us to Indonesia, Chinelo Okparanta to Nigeria, and Arundhati Roy to India. As the anthology unfolds, clichés fall away and we are brought closer to the real, human truth of what is happening to our world, and the dystopia to which we are heading. These are news stories with the emphasis on story, about events that should be found in the headlines but often are not, about the most important crisis of our times.
$29.99Add to basket ›

END_OF_DOCUMENT_TOKEN_TO_BE_REPLACED 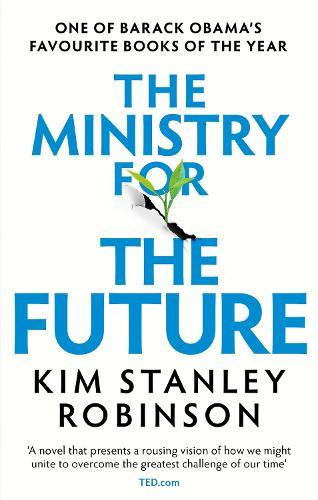 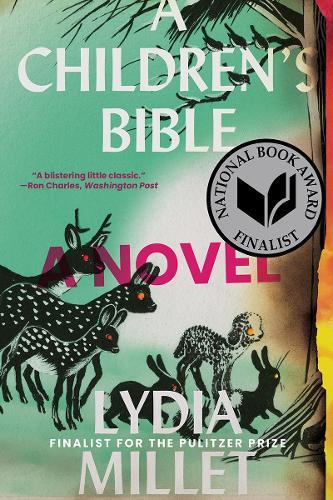 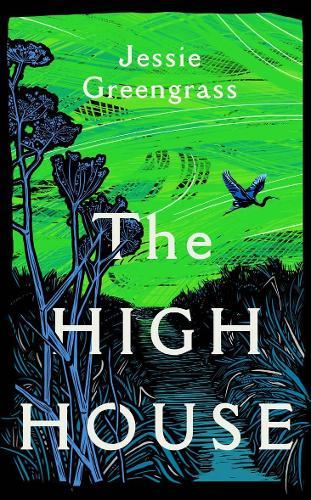 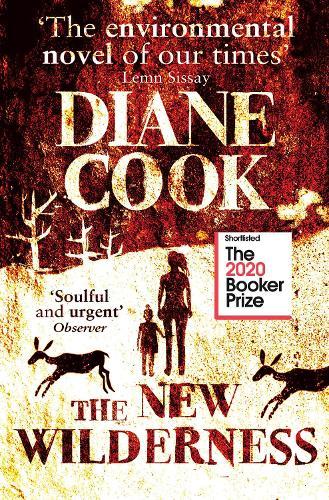