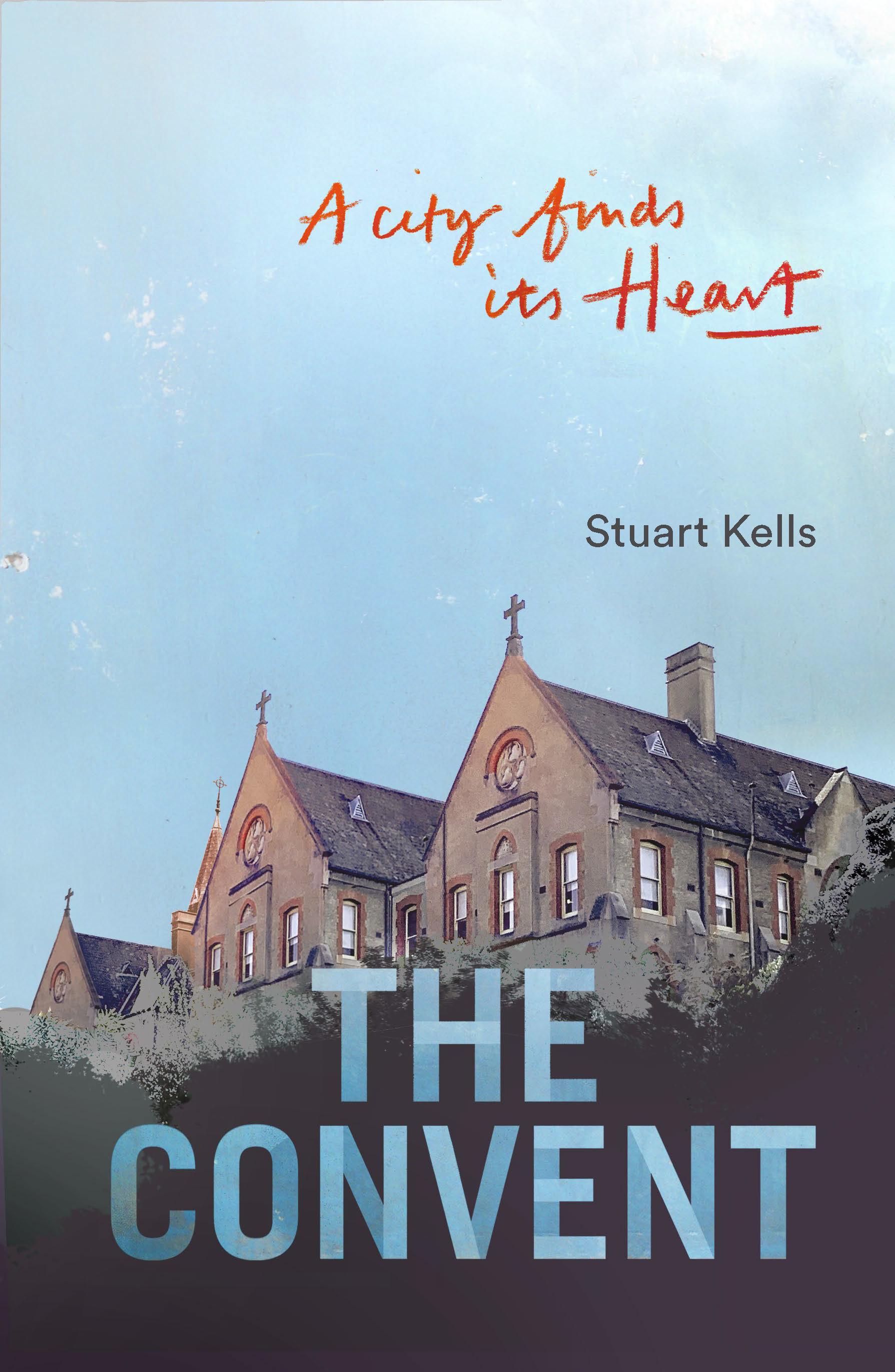 What was behind the wall and the wire? The local people knew…fine courtyards…an old swimming pool…dilapidated tennis courts and a remnant garden, now wild and sprawling.

The Abbotsford Convent was this haunted place, left to languish for years after the last of the Sisters of the Good Shepherd had gone. In its prime it had been a school, a refuge, a retreat, a workhouse and a prison-the single largest charitable institution in the southern hemisphere.
In the late 1990s a proposed high-density development threatened the idyllic riverside location, sparking outrage in the local community and further afield. Years of protesting, negotiating and fundraising followed and the convent, now on Australia’s National Heritage List, has started a new life as a vibrant centre for art and culture.
The Convent - A City finds its Heart tells the story of the site’s rich history and the efforts to preserve it. It is an uplifting tale of community activism - a tangible reminder that the magic of the past can endure and what people-power can achieve.
$39.99Add to basket ›

END_OF_DOCUMENT_TOKEN_TO_BE_REPLACED 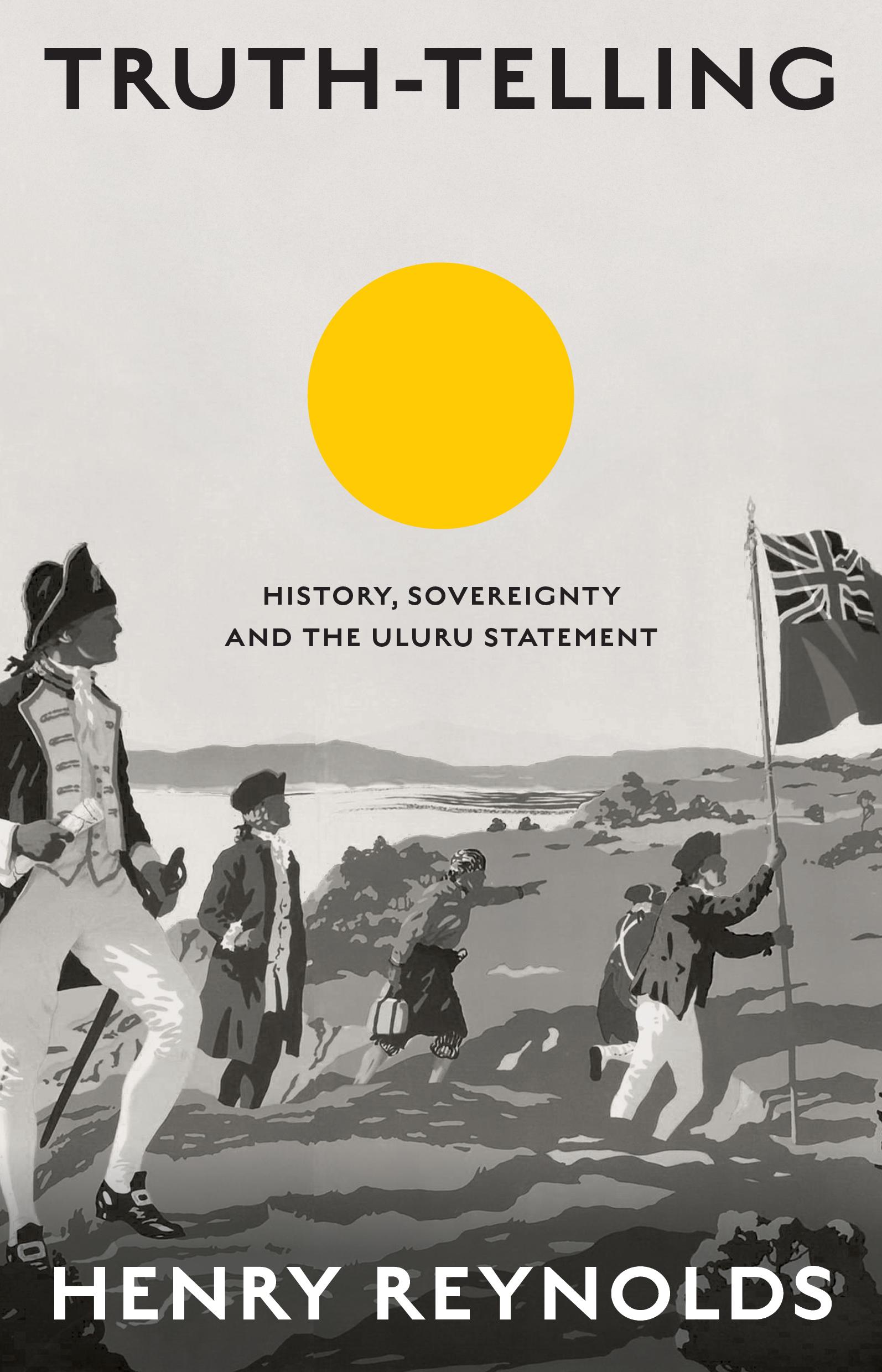 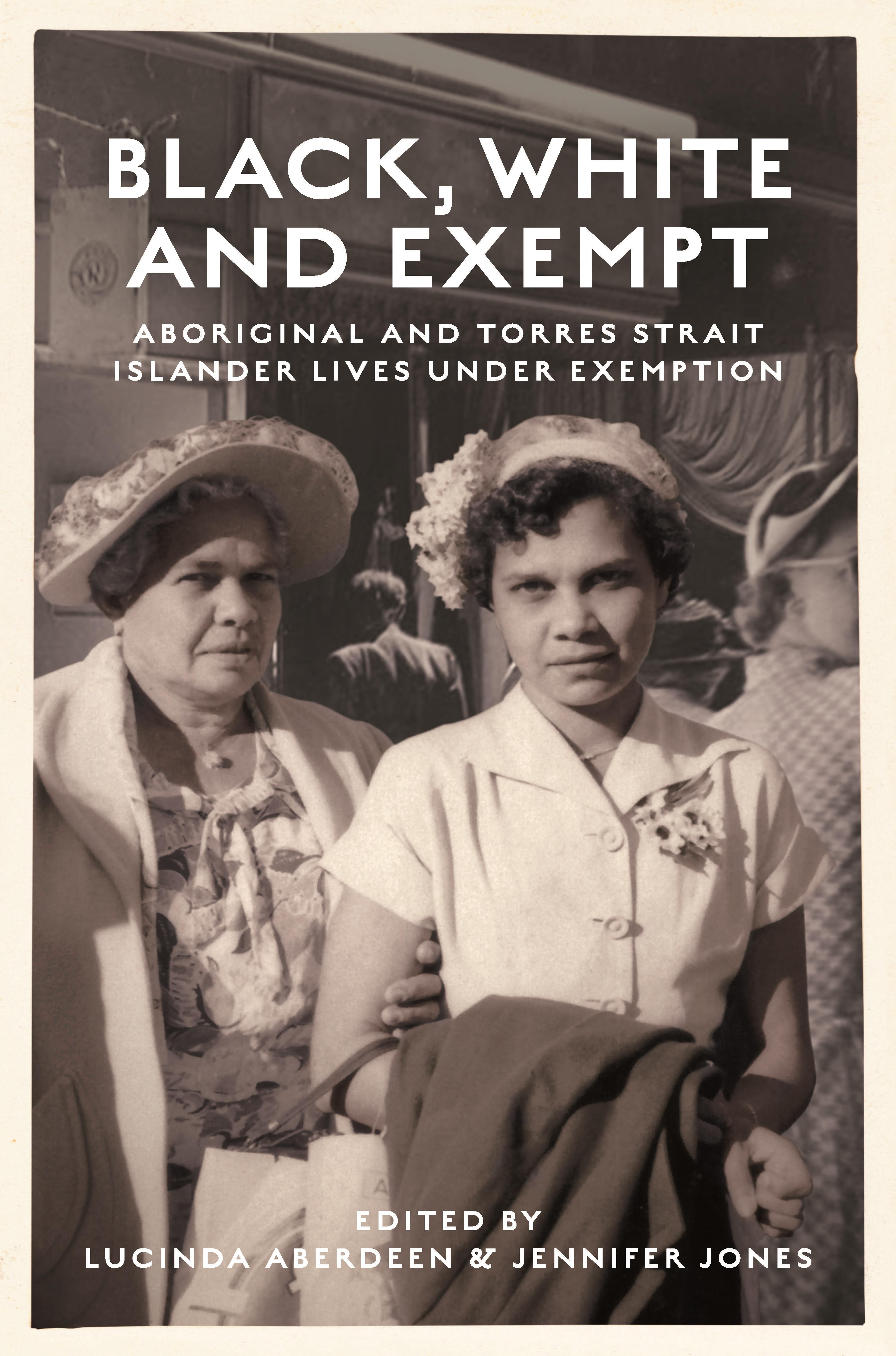 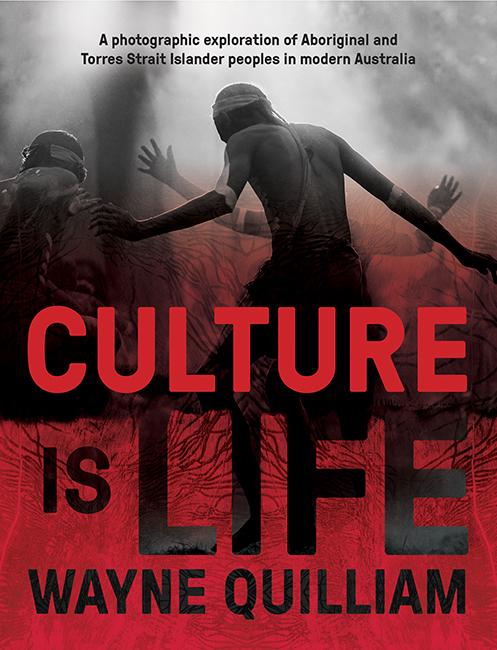 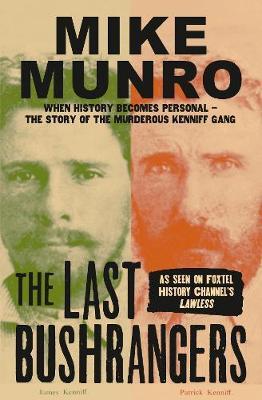