A young man can’t make love. A pedantic father spots a blemish in his new shorts and returns to the shop to demand their exchange. A girl rocks up to a Tinder date wearing a helmet.
In nineteen short stories, No Neat Endings pits its characters against the challenges of modern life, sex, love, work and the world. A man observes his brother’s rise to comic stardom with envy and angst. A father faces his fortieth with mortal paranoia. A friend returns from Brazil to become embroiled in a drug-fuelled romp in a share house. It doesn’t work out. For so many of the characters in these stories, it doesn’t end well. They succumb to their own vices, impulses, insecurities. They have, more often than not, only themselves to blame.
Half tragedy, half comedy, this collection announces a fresh new voice in Australian writing.
‘…No Neat Endings as a whole remains a strong meditation on masculinity in Australia and its many fault lines.’ - Nathan Smith, Books+Publishing
$27.99Add to basket › 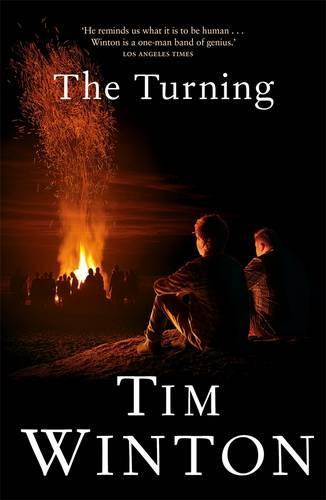